At home (down the street Primerovskaya, 22) artists painted a 500 sqm portrait of legendary actress, TV presenter, and honorary citizen of Kharkiv Natalia Fateeva. 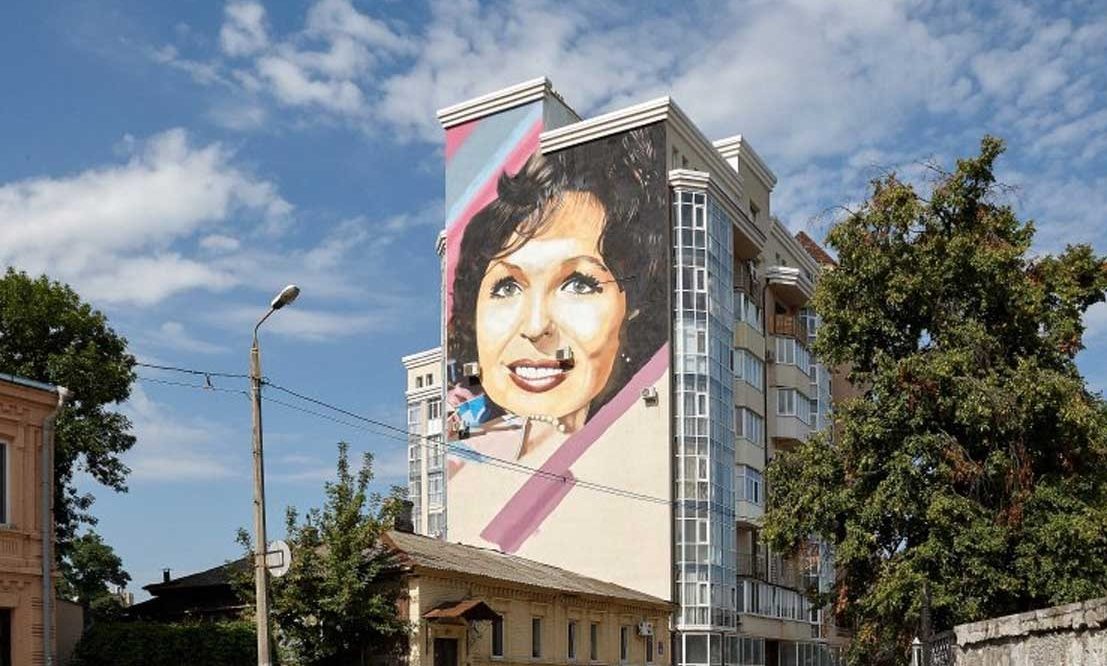 The second portrait (in the alley Gurchenko, 7), over 250 sqm, is dedicated to actress, honorary Kharkiv citizen Lyudmila Gurchenko. Murano is shown in the house where she lived during the German occupation. 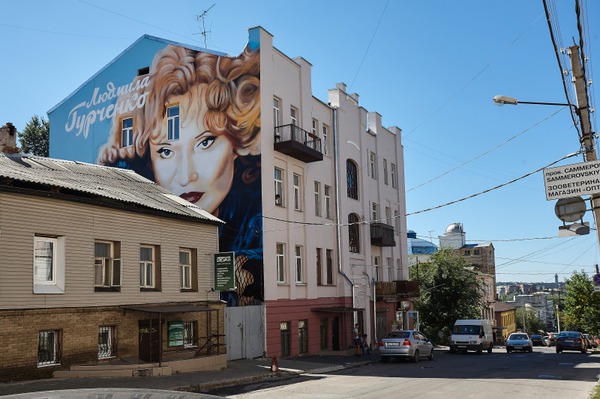 In addition, the facades of the Kharkiv buildings are decorated with portraits of other famous Kharkivens.

A portrait of famous pilot Valentina Grizodubova, the first woman – the Hero of the Soviet Union, for who Kharkiv is her hometown, is at Moskovsky Prospect, 28. 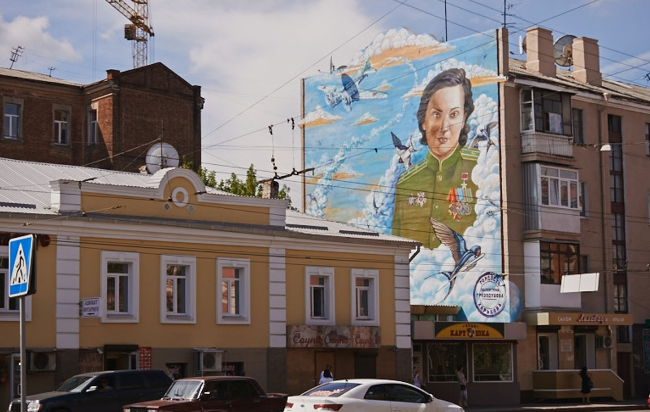 Portrait of popular female singer from the Soviet Union Klavdiya Shulzhenko is on a building at Moskovsky Prospect, 97. 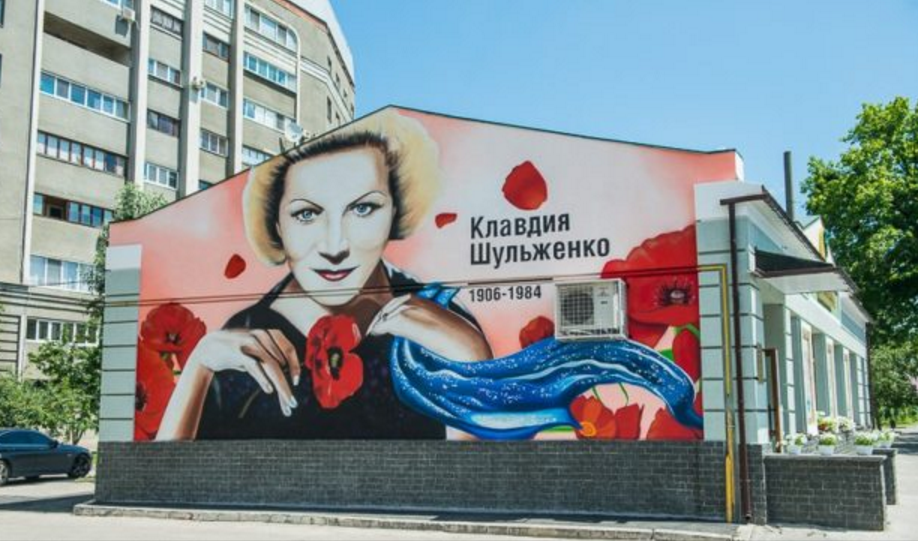