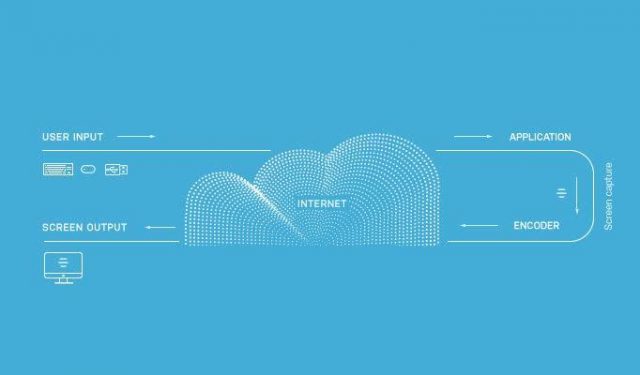 Sixa Platform is an application for access to high-performance virtual computer in the cloud, with which you can work in any application.

“In fact, Sixa – is a complete powerful computer in the form of an application that supports a variety of devices and provides the most demanding tasks,” – says Catherine Kondrunina, COO and BizDev of the company Sixa.

BACKGROUND: TMT Investments Plc – a public company created by the founders of RBC (German Kaplun, Alexander Morgulchik, Artemy Inyutin) and its shares are traded on the London Stock Exchange. Previously, the fund has invested in such Ukrainian companies as Attendify, rollApp, Depositphotos.