Home Culture Concerts and laser show on water for Kharkivens

From August 22-24, a series of events dedicated to the City Day and Independence Day of Ukraine, will take place near Strilka Square.

Concerts will take place on the stage, which is installed on the water, and feature performers of jazz and pop-rock music, opera and pop singers, dance and vocal ensembles of the city. 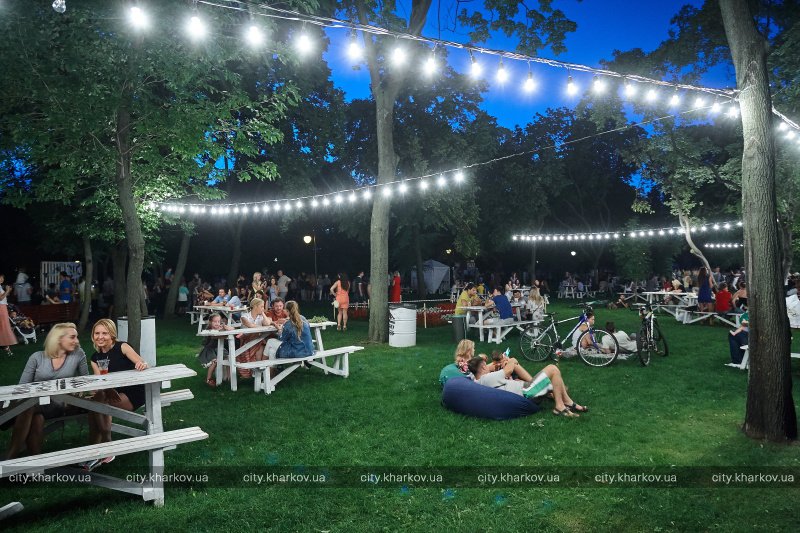 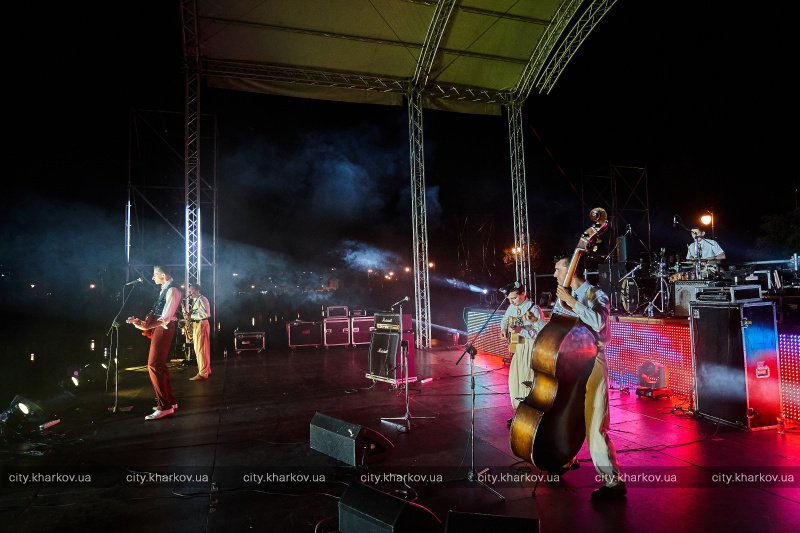 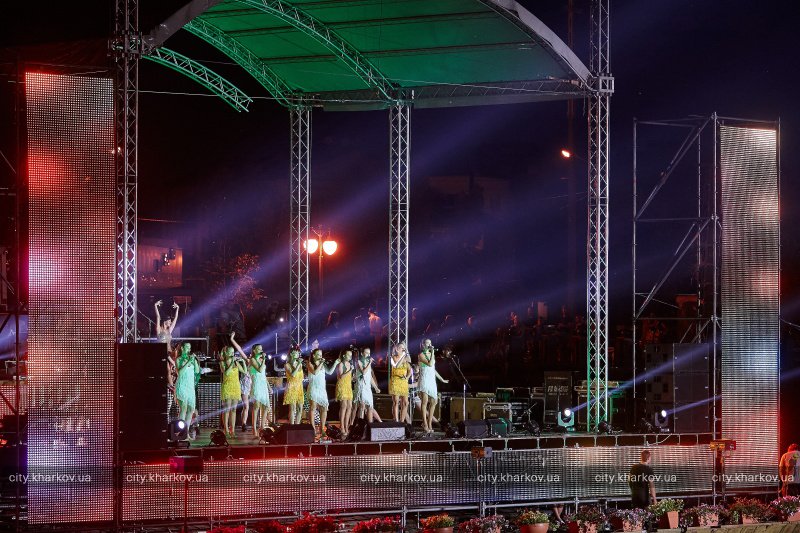 In addition, a Gastronomic Festival Go-Go Food will be in the park until the end of the holidays. 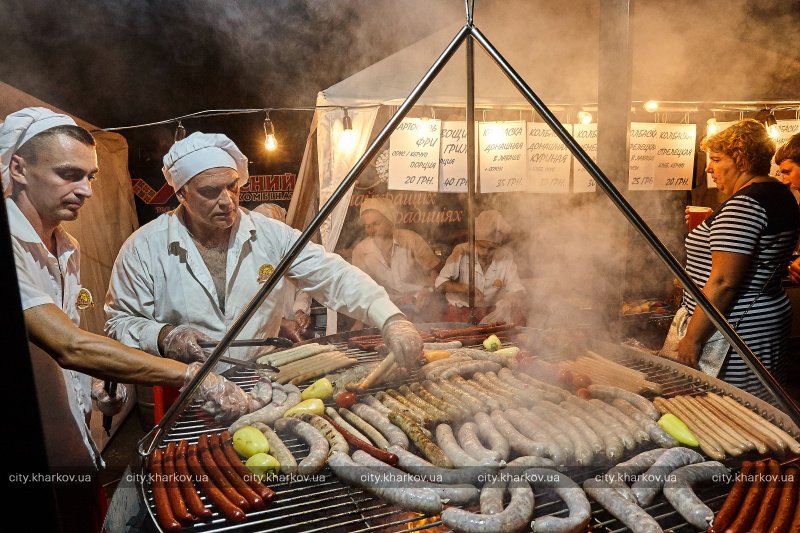 We also recommend you read: Dancing in the streets, Kharkiv prepares for City Day and Independence Day of Ukraine.