Federal Service for Supervision in the Sphere of Telecom, Information Technologies and Mass Communications (Roskomnadzor) offered technical support to YouTube with a request to block the video of Kharkiv media project Nakipelo, an official statement stated August 2, Nakipelo reports.

“YouTube received notification from Roskomnadzor that some of the material on your site violate Federal Law of the Russian Federation. The URL has been added to the list of prohibited materials,” said the resource.

The letter doesn’t contain any mentions or references to judicial decisions of the Russian request.

The video, which the Russian agency considered extremist, centers around battalion commander of Volunteer Ukrainian Corps Pravyi Sector with the call sign Black, his activities in the battalion, and the war in Donbas. 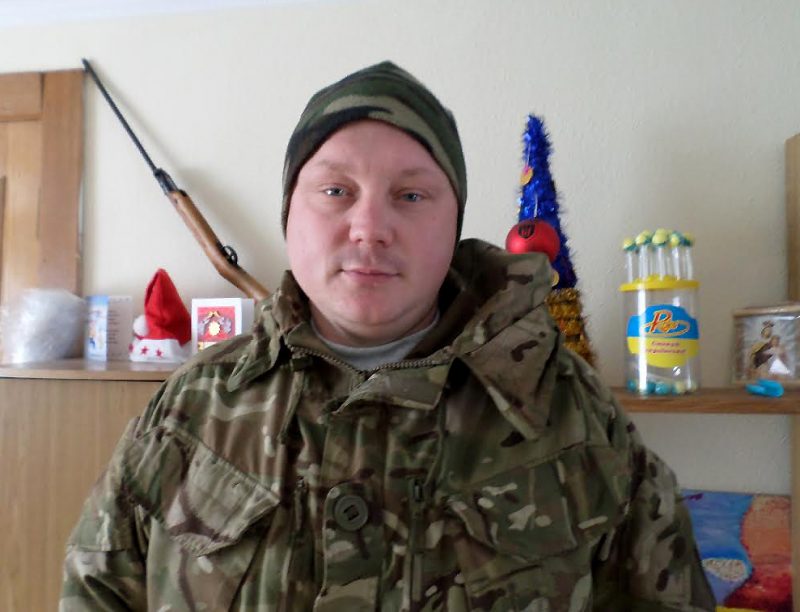 “Notification of Roskomnadzor has questionable force from the standpoint of civilized countries. However, given the policy of YouTube, they have the right to do it,” said the lawyer Artem Donets.

According to the lawyer, they can try to negotiate to resume blocked URL, but it is quite a long process, and the Russian side is not likely to provide formal proof of its claims.

“With regard to the documents from the Roskomnadzor – most likely, this information is classified as secret. Therefore, formal charges, any examinations why the video may be considered as extremism, they won’t show,” said the expert.