The town Zmiiv in the Kharkiv region on August 13-14 will hold a tent festival dedicated to the Perseids meteor shower.

In addition to the observation of the brightest meteor rain in recent years, guests can enjoy entertainment, lectures and master classes, informs Dozor (RU).

A meteor shower is formed as a result of the annual passage of the Earth through the trail of dust particles released by comet Swift-Tuttle. 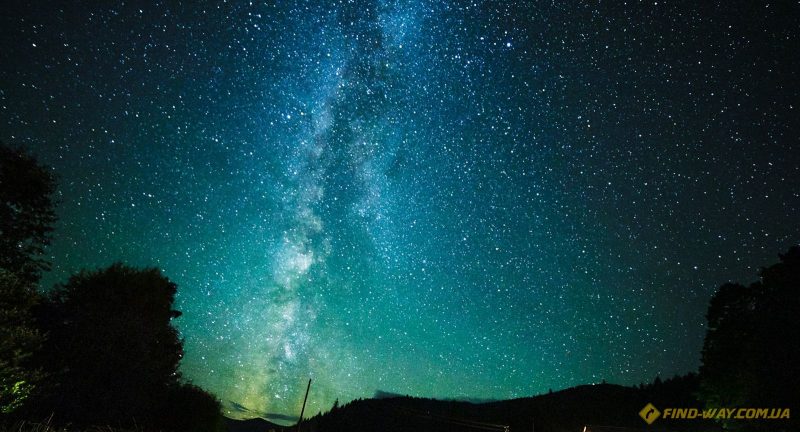 Admiring the beautiful astronomical phenomena is possible every night, up to August 24, but the highest number of shooting stars will be visible on the night from August 12-13 and August 13-14. 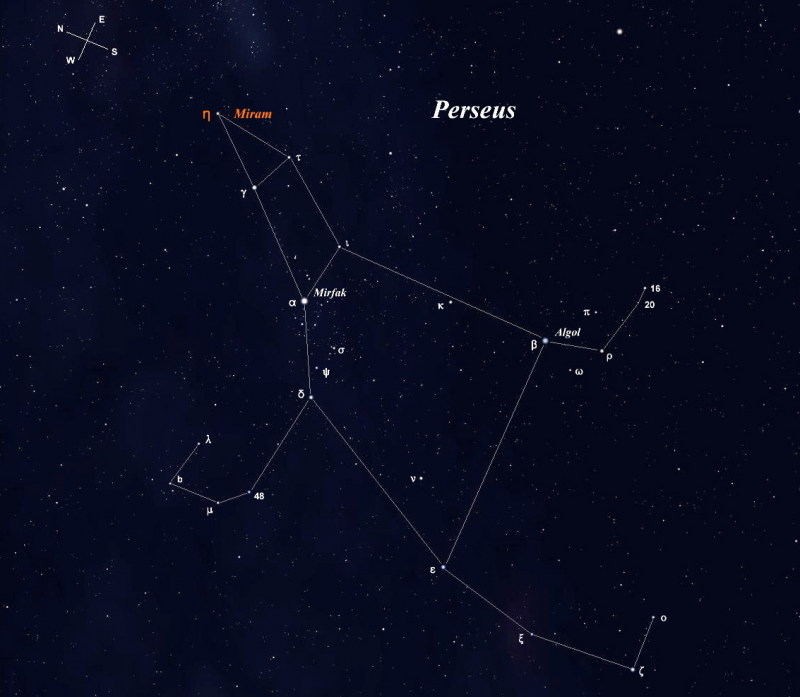 As our latitudes at this time of year with Perseus is high enough above the horizon, watching the meteor rain is possible from 10pm and before dawn. And, if, ideal conditions persist. 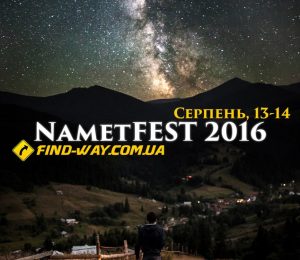 This year will be such opportunity – away from the urban illumination at Zmiiv Kruchi near the Seversky Donets River will be NametFEST 2016.

The event is free. You just need to take a tent and everything you need to spend the night under the open sky. The start is planned at 15.00 on August 13. 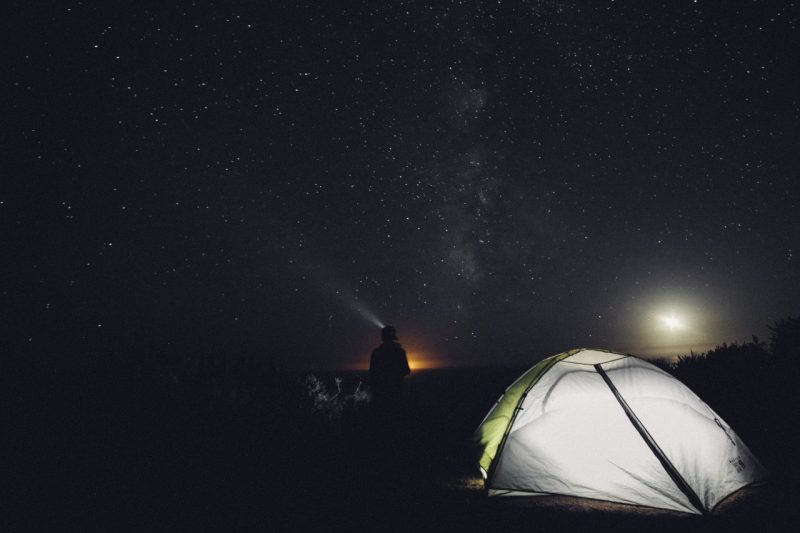 Before sunset, it will be possible to take part in a master class in acting, quest, medieval tournament, listen to a lecture on UFOs and aliens, as well as an acoustic concert. The culmination of the festival will be star rain. The event will end with a meeting at dawn at 5.20am on top of Zmiiv Kruchi. 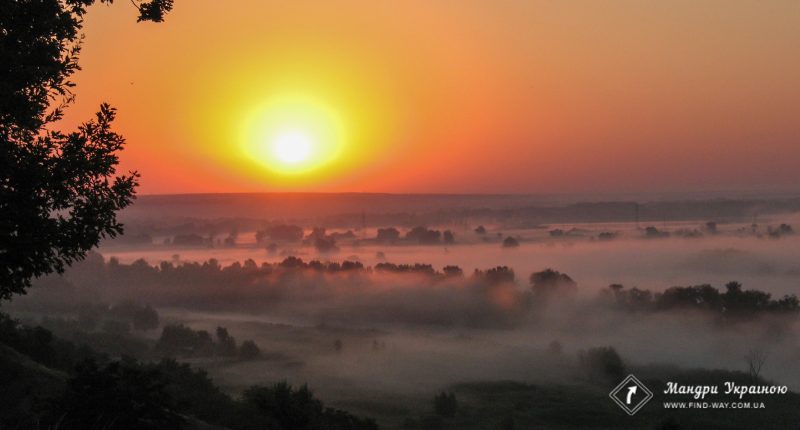 Kharkiv to Zmiiv is possible by commuter train or bus. Find out more (UK).