On July 29 in Kharkiv an award ceremony for police officers with special police badges who successfully passed the recertification and recruited into the ranks of the National Police of Ukraine, was held. 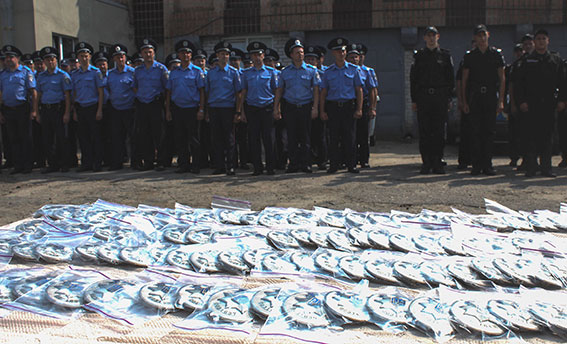 Recruitment for nearly 100 positions for specialists will begin shortly. 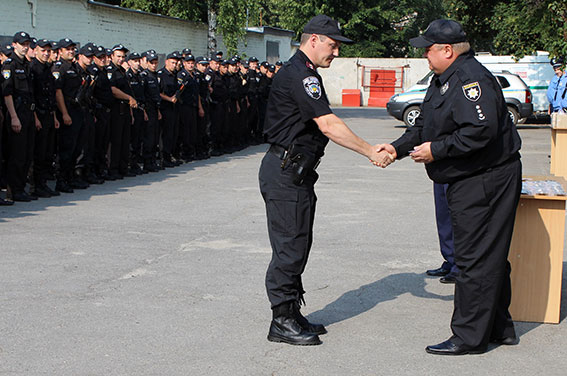 As a result of the first stage of the recertification of the 51 heads of the central and district departments -13 people or 26% were laid off. This is the minimum amount, compared with Kyiv and other cities, where the figure reached 80% of the ex-militiamen.

The second stage results – of the 500 ex-militiamen of 2nd category only 18% failed.

Participants of the commissions do not hide: they choose the best of the worst.

During testing, it became clear that neither the intellectual level, not the rule of law nor legal knowledge even among senior law enforcement officers do not meet the requirements.