International human rights organizations Amnesty International and Human Rights Watch (HRW) have announced the possibility of arbitrary detention of 16 people by the Security Service of Ukraine (SSU) in Kharkiv. 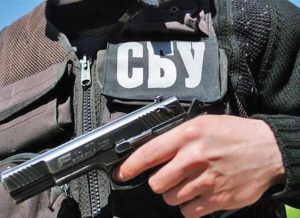 “We have strong evidence from many sources, that as of June 2016 at least 16 people remain in secret detention in Kharkiv SSU,” says a joint report released to the media, informs Ukrainian News.

The report said the Ukrainian government has denied the use of any other places of detention, except official detention places in Kyiv, and states that do not possess information on such violations on the part of the SSU.

It says about illegal detention of civilians in the east of Ukraine, and tortures them by both sides of the conflict. 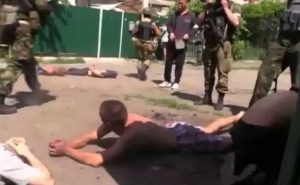 “Both Ukrainian power structures, and the pro-Russian separatist forces in eastern Ukraine illegally detained civilians for a long time… The majority of the detainees were tortured or applied other forms of human rights violations,” the report stated.

In particular, Amnesty International and HRW documented nine cases of illegal prolonged detention of civilians by representatives of the Ukrainian authorities, and 9 cases by pro-Russian separatists.

The report “You don’t exist. Arbitrary detentions, enforced disappearances and torture in the Eastern Ukraine” is based on interviews with 40 victims of abuses, their family members, witnesses, and lawyers of the victims. Most cases date back to 2015 and the first half of 2016.