On Monday, July 18, an e-petition entitled Prepare the city for Pokemon Go appeared on the website of the Kharkiv City Council (RU).

According to the author, gamers need to be reminded of how to behave on the streets and on security measures.

“Central Park NYC has suffered from mass invasion of Pokemon hunters. Soon this game will work in Ukraine, therefore we kindly request to carry out explanatory work and to place signs warning drivers to watch the road, park visitors not to trample the lawn and so on,” said the creator of the petition Anton Beletsky.

For now the petition has collected 30 signatures. For consideration it needs 5000 votes within 90 days.

In addition, on the site of the President of Ukraine (UA), there was a petition to ban the game in our country, because it can lead to the degradation of children and adolescents and increase the number of accidents and fatalities. 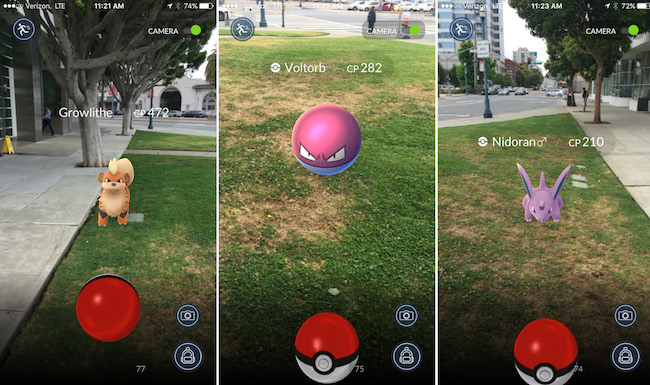 BACKGROUND: Pokémon Go – is a free-to-play location-based reality mobile game developed by Niantic. It was released in July 2016 for iOS and Android devices.

The game allows players to catch, battle, and train virtual creatures, called Pokémon, who appear on device screens in real geolocations. It uses GPS and the camera of compatible devices.