The first will be Kharkiv trail over cross-country terrain with impassable areas (sand, mud, ups and downs, swamp). The distance for men is 6 km, for women 3 km. 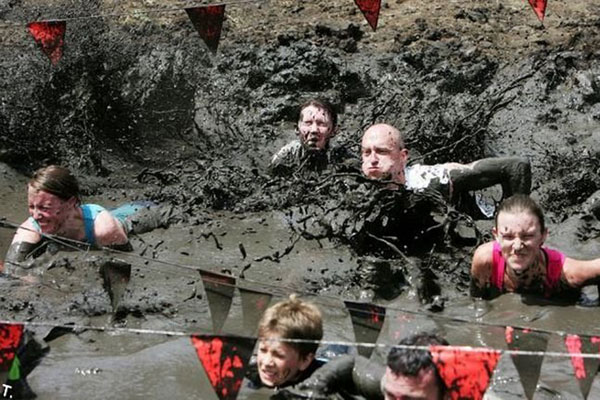 It is possible to register for participation until July 14, 2016.

The first three among the men and women at every stage of the Grand Prix are awarded commemorative cups and gifts from sponsors. Total prize fund: 16,000 UAH.

All finished in three series of races receive a commemorative medal. 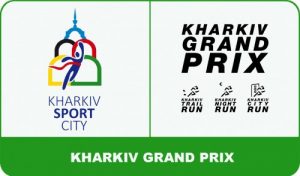 BACKGROUND: “Kharkiv Grand Prix” – a series of races, which consists of three stages: “Kharkiv trail” (July 16) – run on stiff terrain, “Night run” (September 17) – a night running with flashlights on the head, “City Run” (October 29) – a 10-kilometer run along the central streets of Kharkiv.

We also recommend you read Race in high heels in Kharkiv, Most spectacular “Race Nation” passed in Kharkiv and Kharkiv Night Cycling Race.