In March, the startup reached the final and was named best in its category.

Ecoisme team is working on a home energy management system. The goal is to save the environment and help households save due to energy efficiency. 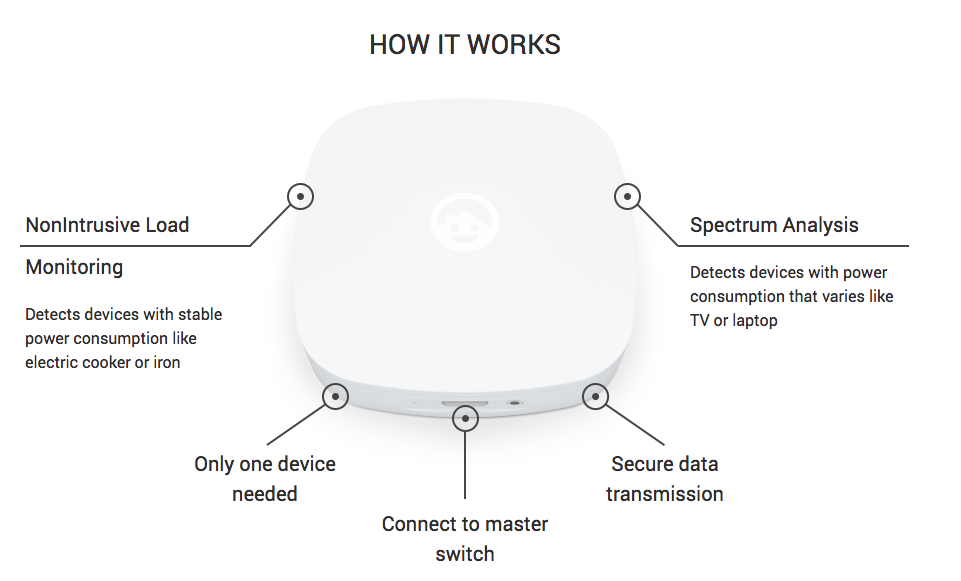 The project received a cash prize of 100,000 euros. “But most importantly – we are now discussing with EDF our pilot project,” says CEO Ivan Pasechnik.