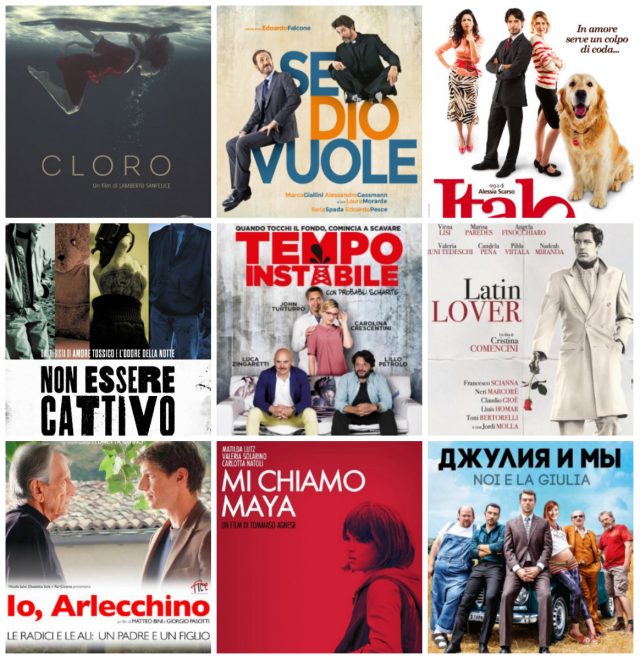 A week of Italian cinema will be launched on June 16 at Kharkiv’s 8½ cinema.

The program includes the newest films and winners of international film festivals and an Oscar nominee.

Director of the Italian Cultural Institute Anna Pastore will introduce viewers to the movie “I, Harlequin,” directed by Matteo Bini and Giorgio Pazotto.

Films will be shown in their original language with English and Ukrainian subtitles.