As the director of the Department of sports image projects and marketing Alexey Chubarov said, more than 600 people registered to participate in the competition. This sports event was held for the first time in Kharkiv. 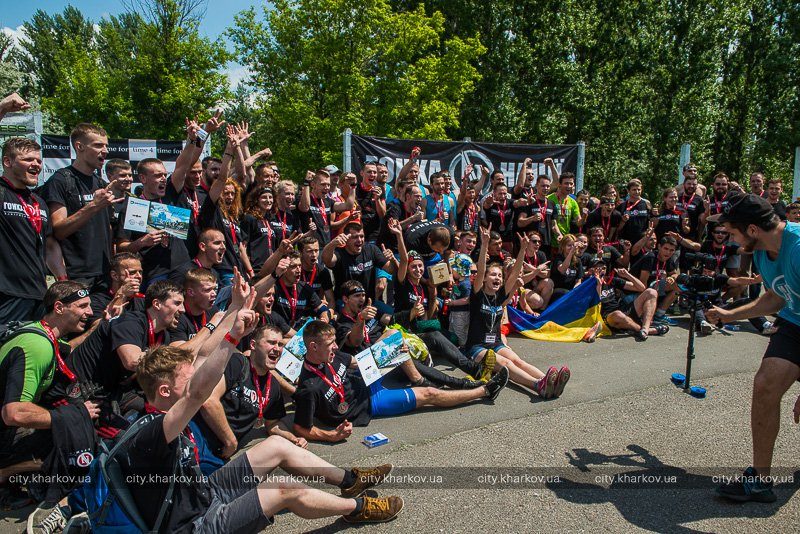 In Zhuravlevsky Hydropark was one of the possible variants of “Race Nation” – “Race of the force”, in which participants overcame a distance of 5 km and 15 natural and artificial obstacles. 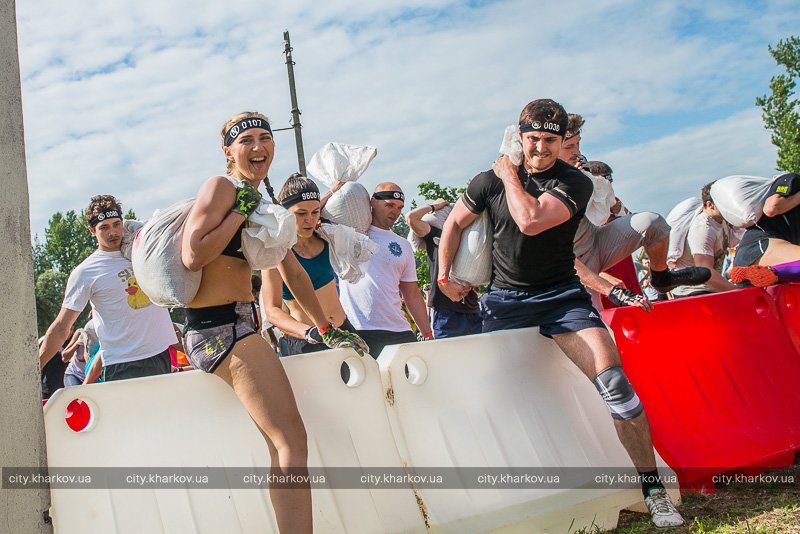 According to Chubarov, this event has become one of the most spectacular in Kharkiv. 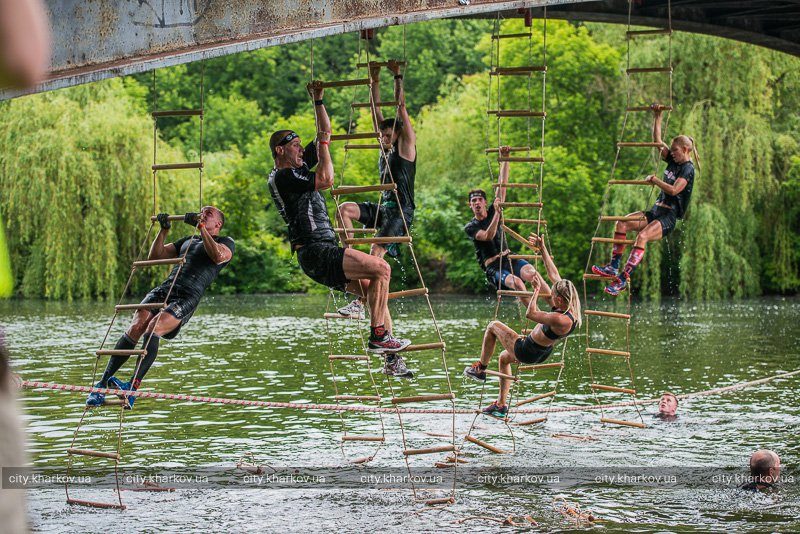 “Races were very interesting both for participants and fans. These were races on strength, endurance and agility. I think this sports event has left a lot of vivid impressions,” he stressed. 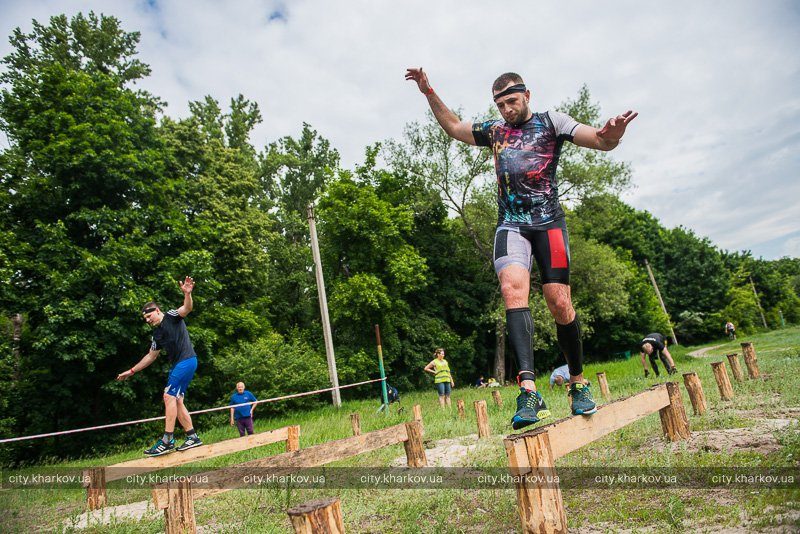 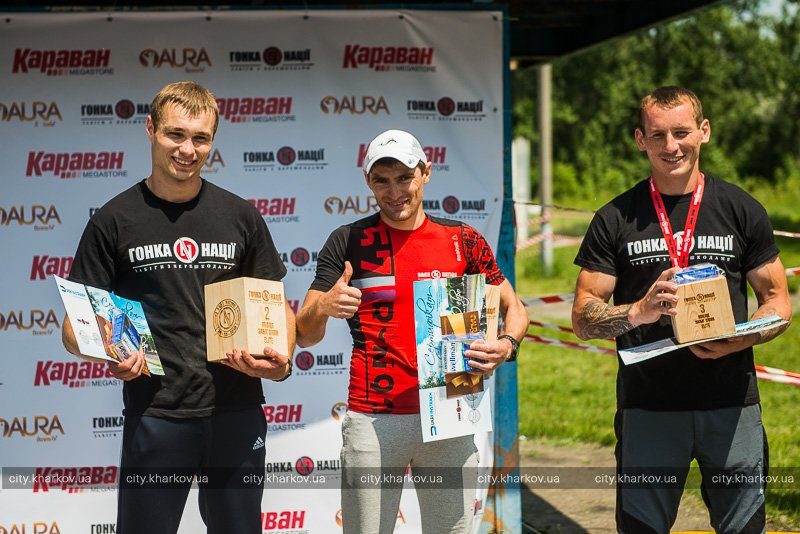 Among the teams, first place was taken by the National Academy of the National Guard of Ukraine in Kharkiv; second was “Moove your ass” from Kyiv and third was a team from Kharkiv School №165. 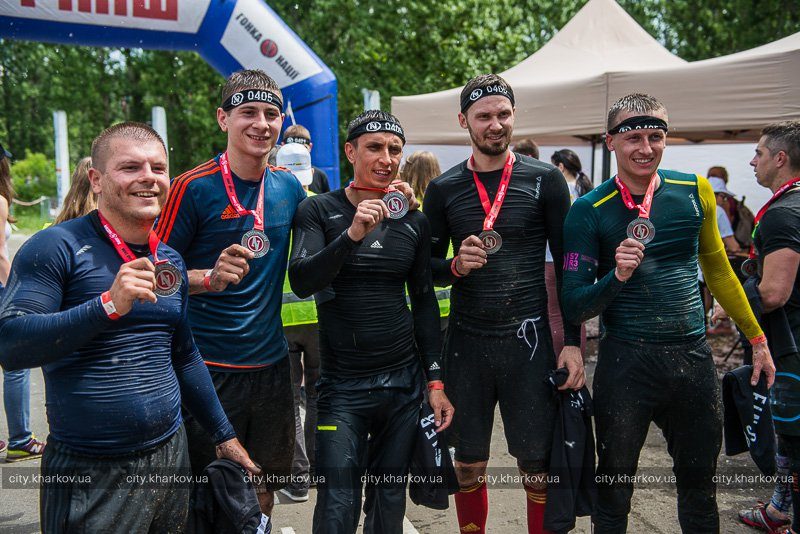 We also recommend you read The city hosted Third International Marathon and New hitchhiking sports club in the city.