Home Culture Bike Day: how was it?

About 15,000 cycling fans from 4 to 74 years old took part in the event, reports the press service of the City Council (RU).

Before the bike ride more than 5,000 cyclists represented the symbol of the city – a great “Mirror Stream” (last year – a giant moving bicycle) at Freedom Square.

After flashmob, cyclists followed the route of the Bike Day (8.5 km).

Many of the participants were traditionally dressed in bright and funny costumes. 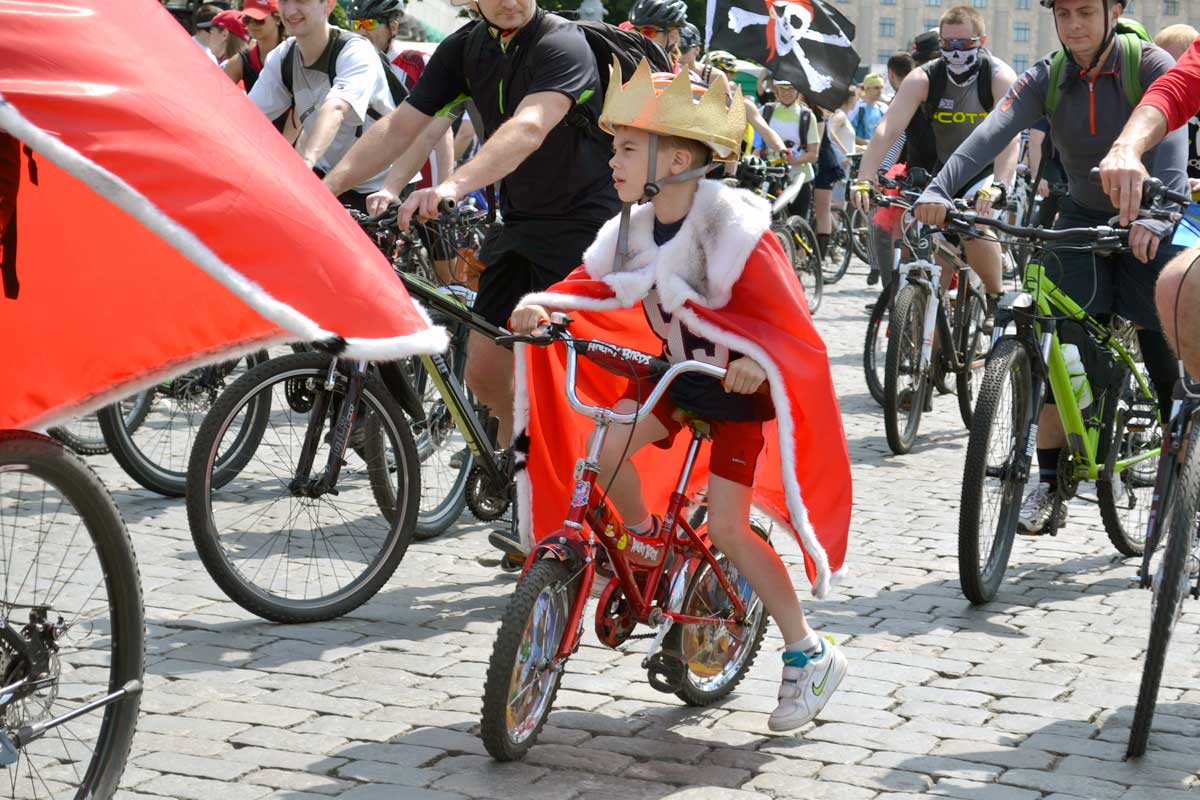 Some people have used the unusual bikes. 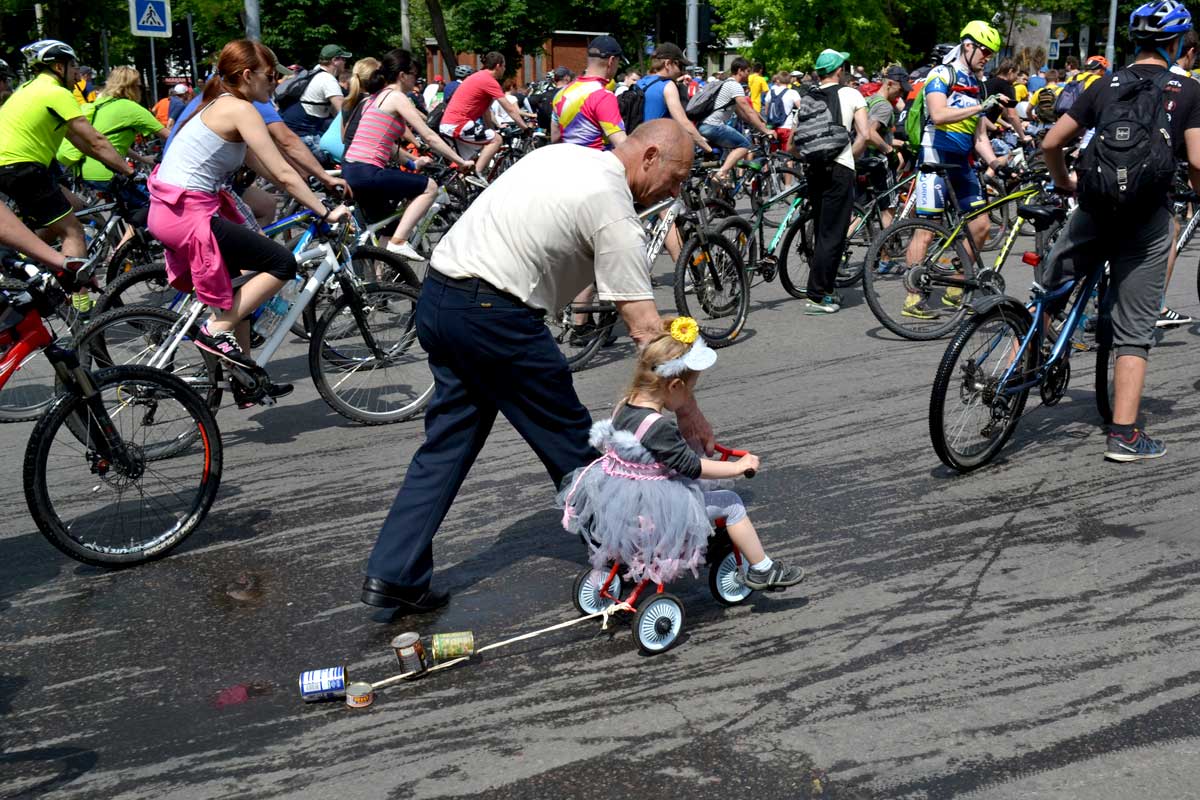 In addition, shortly before the marathon free bicycle service stations have been installed in the city. It is possible to use the pump, screwdrivers and special keys there.

We also recommend you read: Large-scale bicycle mileage was held in Kharkiv, Officials of the city council came to work by bicycle, European standard bicycle paths for city.