Andrey Utevsky recently returned from an expedition from Antarctica, and said: “We found the biggest live leeches in Antarctica with the leech length of 35 centimeters (medicinal leeches about 5-8 cm – Ed.) in the Ross Sea, which is located to the south of our station.”

In addition, unusual leech differ not only in size but also by the structure of the outer integument.

During 100 days a biologist has made 25 dives, studies were carried out at a depth of 40 meters. Now the collection of a scientist includes 10 previously unknown to science species of animals. 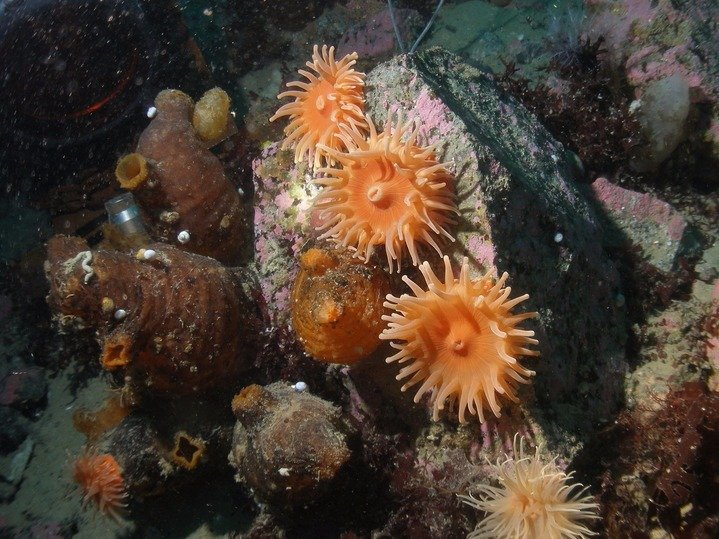 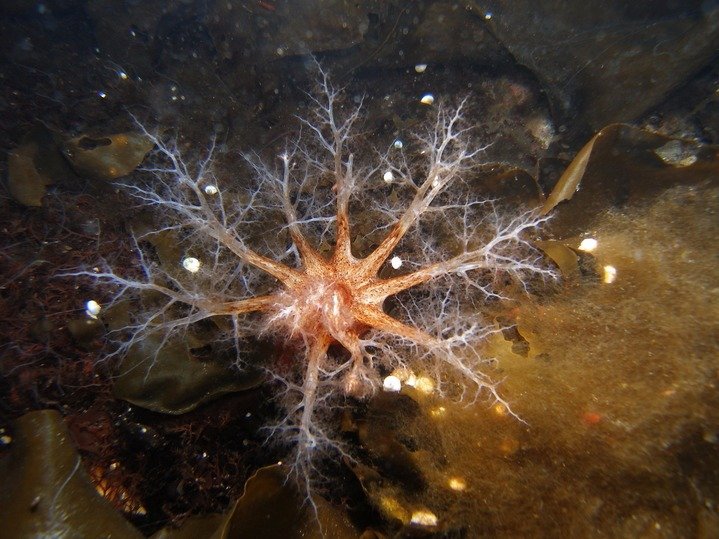 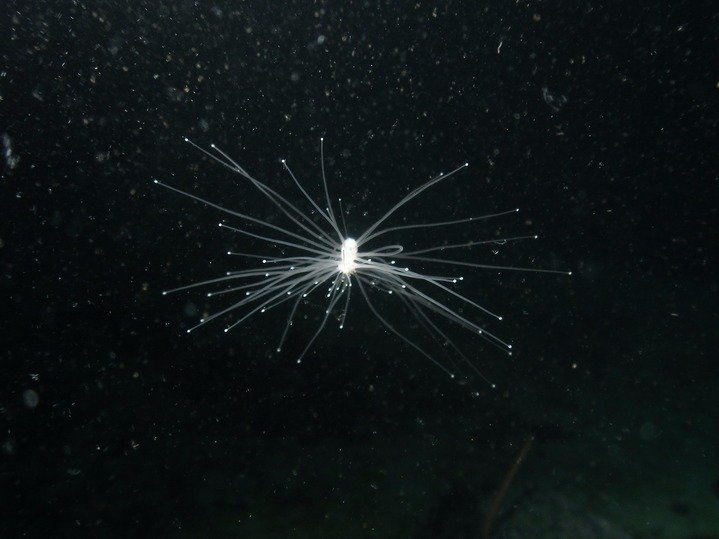 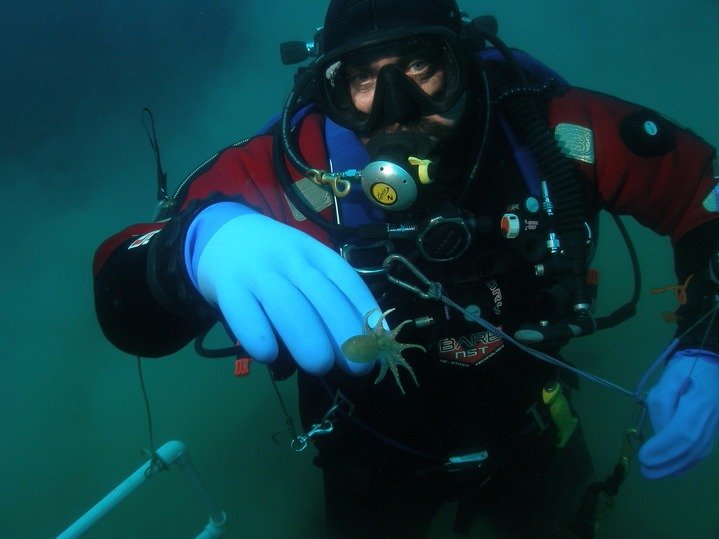 Photos from the archive of Andrey Utevsky.