Beware of the Car! is the name of the second Kharkiv Retro Rally.

This year is 50th anniversary of favorite comedy by Eldar Ryazanov Beware of the Car. 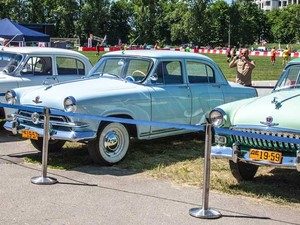 The organizers decided to dedicate the Retro Rally to this date, and queen of the ball will be the legendary car – GAZ-21 Volga. This year, Volga celebrates 60 years ago since the first car came off the assembly line at Gorky Automobile Plant, informs Glavnoe (RU).

Participants are free to offer their cars for sale and the purchase can be negotiated on the spot. Volga cars will take part in the automobile rally on Sumska Street.

In addition, various modified Volgas at the Retro Rally 2016 will show a retrospective of the car of the 20th century. 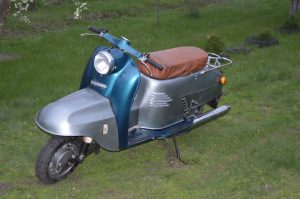 There will bikes to looks at including truly rare originals of Soviet motorbike construction. The collection of two-wheeled transport will complement the vintage bikes.

In the program it is planned: