A total of 55 teenagers selected from 160 candidates are to begin training for the project “Police Cadets”, reports the KRSA press service.

Inauguration was held on the basis of the Kharkiv National University of Internal Affairs.

In addition, senior students demonstrated their abilities during the parade. They performed extreme driving skills, acrobatic exercises with weapons and arrested an offender with elements of martial arts. 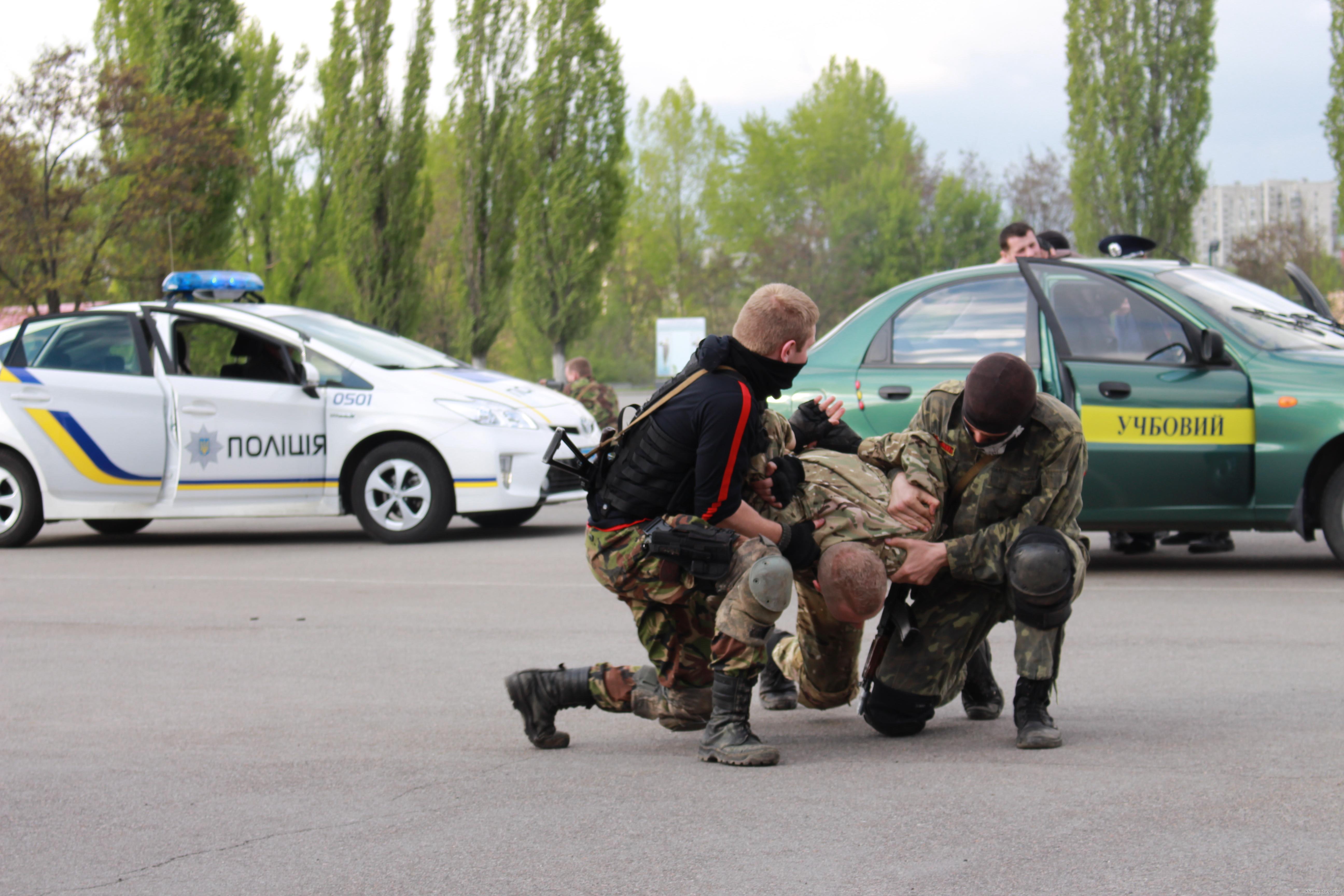 BACKGROUND: April 11, the All-Ukrainian fraternity “Elite of the Nation” (UA) and the Kharkiv National University of Internal Affairs signed the Regulations on the organization of educational process according to the program “Police Cadets.” Cadets will learn the basics of the theory of law enforcement, perform practical exercises, physical exercises and directly acquainted with the work of the patrol police.

We also recommend you read: Police patrols to operate in local schools, 15 million UAH for police and National Guard needs in Kharkiv.