Ukraine says it has recovered four paintings from a haul of 24 that was stolen from a gallery in the Netherlands more than a decade ago. 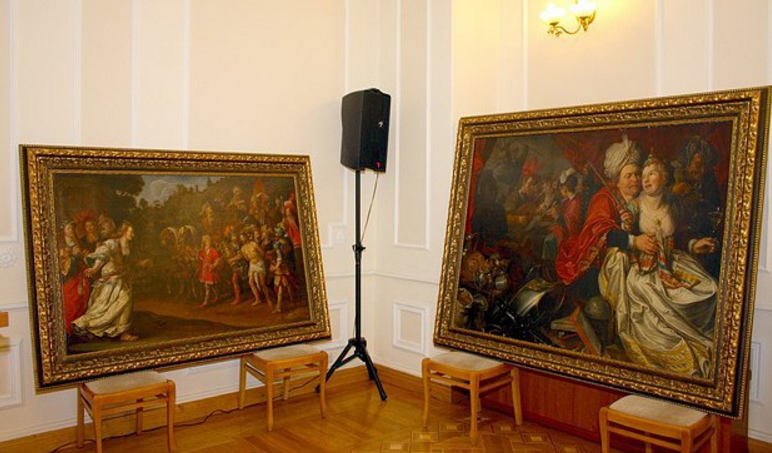 The four recovered works had been “in the possession of criminal groups”, Ukraine’s foreign minister said. 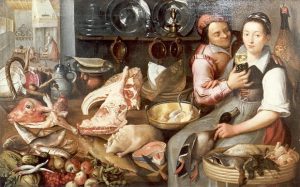 Reports say they were recovered from Ukrainian ultra-nationalists.

The museum said in December that two men, reportedly from a Ukrainian nationalist militia, had presented a picture of one of the paintings to the Dutch embassy in Kiev.

At the time, Dutch media reported the men had said they had found the entire stolen collection and demanded millions of euros for the haul’s return.

Ukrainian authorities gave no more details on how the four paintings were recovered.

Vasyl Grytsak, the head of Ukraine’s state security service, said the first painting was recovered in early March, followed by a second in early April and two more on Thursday. 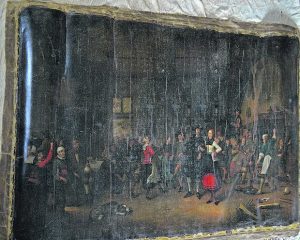 “A preliminary examination has determined they are authentic,” Mr Grytsak told a press conference.

The conflict is estimated to have killed more than 9,200 people since April 2014.

We also recommend to read other articles: Going Dutch: Reasons to invest in Ukraine, Does the Netherlands wish to see Ukraine in the EU?