As a result of optimization of the personnel structure of the Kharkiv regional state administration (KRSA) the staff size was reduced by 20%, announced the head of KRSA Igor Rainin. 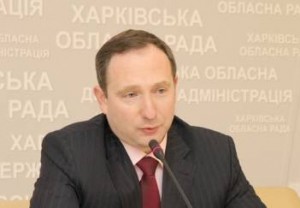 According to him, at the same time, a new department was created – Internal Audit department, which will control the financial transfers carried out through state administration and district administration.

Rainin said that as a consequence of further optimization of the structure, it is planned to reduce the number of employees by 15-30%.

“Neither the speed nor the quality of the work of the regional administration in general due to the personnel changes won’t suffer. We give careful consideration to the reduction and prepared, having established previously and optimizing management processes,” added Rainin.