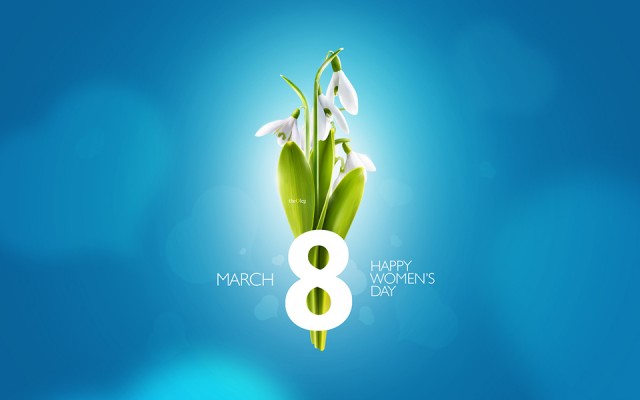 “The Kharkiv Times” editorial staff congratulates you with the International Women’s Day!

Our dear women! Let sincere words be addressed to you on a daily basis, not only on March 8. May all your dreams come true.

Dear men, this is a big Day to you as well. Please always stay strong, so we can afford ourselves being weak (at least sometimes)! TKT wishes all happy holidays!

For more than a century this day symbolizes the struggle of women for equal rights with men.

A bit of history

March 8, 1908 at the call of the New York Social Democratic women’s organization held a rally with slogans about equality of women. On this day, thousands of women marched through the city demanding the reduction of the working day and equal c male wage conditions, women’s suffrage.

Brigitte Bardot in the early ’60s provoked a scandal for the first time wearing a mini-skirt. She said: “The shorter is the skirt, the longer are the legs.” Well, it’s hard to argue. After Bardot this clothes became wildly popular. It is difficult to believe, but women for very long fought not only for the right to wear pants, but also to get an education, and have the right to vote. 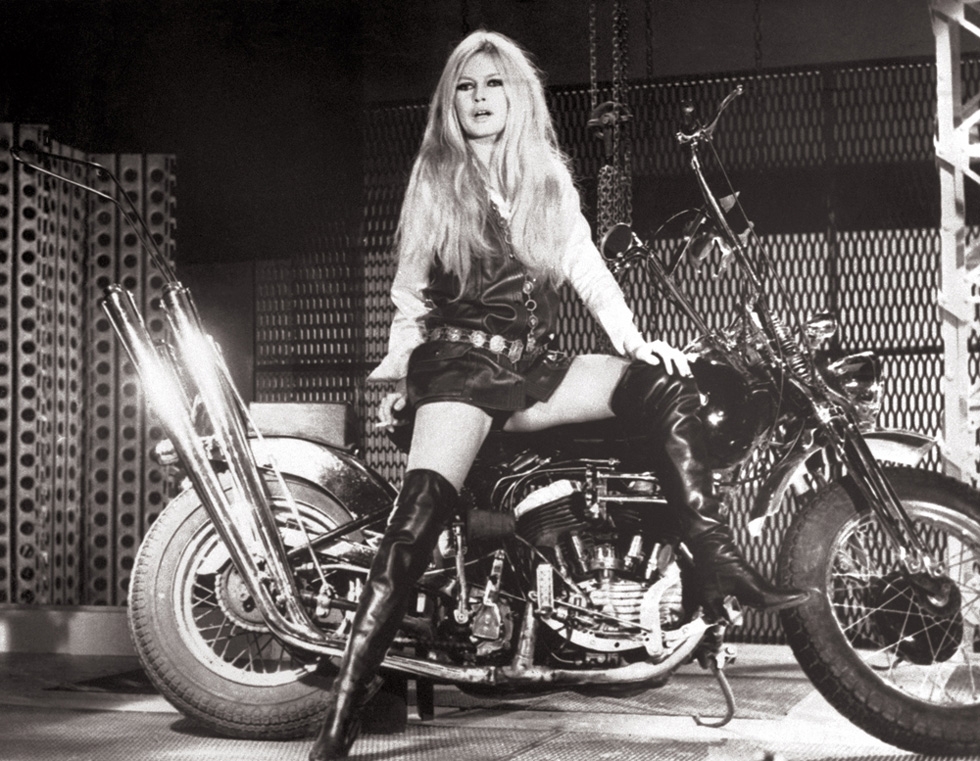 In 1919, Luisa Capetillo challenged the mainstream society by becoming the first woman in Puerto Rico to wear trousers in public. Capetillo was sent to jail for what was then considered to be a “crime”, but the judge later dropped the charges against her.

Women increasingly wore trousers as leisurewear in the 1920s and 30s. In the early 20th century female pilots and other working women often wore trousers. Actresses Marlene Dietrich and Katharine Hepburn were often photographed in trousers from the 1930s. During World War II, women working in industrial work in war service wore their husbands’ (suitably altered) trousers, and in the post-war era trousers were still common casual wear for gardening, socialising, and other leisure pursuits.

Below you may find the amazing historical photos of women, who were brave enough to carry the burden of all men’s work during wars and those who by their small steps changed history greatly.

You may find more of the interesting facts about the most powerful women in history here.

The recent list of the most powerful women by Forbes.

Read also: How do men’s and women’s wages differ in Ukraine: the higher post the greater difference and The role of women in modern diplomacy: infographics by Odesa experts.