All-Ukrainian tattoo festival took place started on January 29 in Poltava. The event was attended by 40 artists from various cities of the country. Kharkivens won prizes in some categories, according to the event organizers. 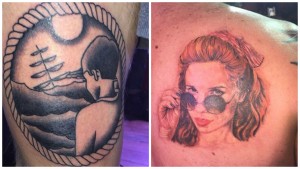 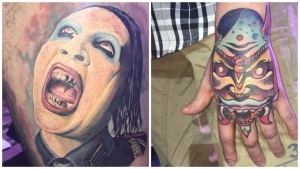 The audience was entertained by musicians, in particular, the Kharkiv band “Richie Razor”, who performed covers of Rammstein.