Musicians from Europe and the United States have collected 140 thousand UAH for Ukrainian children with heart disease in the framework of the cultural, educational and charitable project “Classical extravaganza. World of music – for children”.

Director of the Foundation “Zabota/Care” Alain Eremina, said that the project helped to organize two charity concerts in Kharkiv and Lviv.

Money earned from the sold tickets will be spent to buy high-tech supplies for heart operations. The purchased materials will be transferred to the offices of Cardiac Surgery Institute of General and Emergency Surgery named after Zaitsev (Kharkiv) and the Regional Hospital (Lviv).

“The funds collected from the sale of tickets will all go to charity. For us it is important that everyone from our audience knows and understands that he or she not only joins the beautiful, listens to classical music performed by the best soloists of the world, but also saves someone’s little life,” explained Eremina.

In addition, children from orphanages, boarding schools, low-income families received free tickets to concerts. Free concerts in Lviv and Kharkiv were visited by more than 2 thousand people in total.

Recall, December 18, there was a concert with the participation of world stars of classical music.

Reference. The “Classic extravaganza” is a unique annual charity project for helping children from socially disadvantaged groups through classical music concerts of a world level. The project started in 2012. 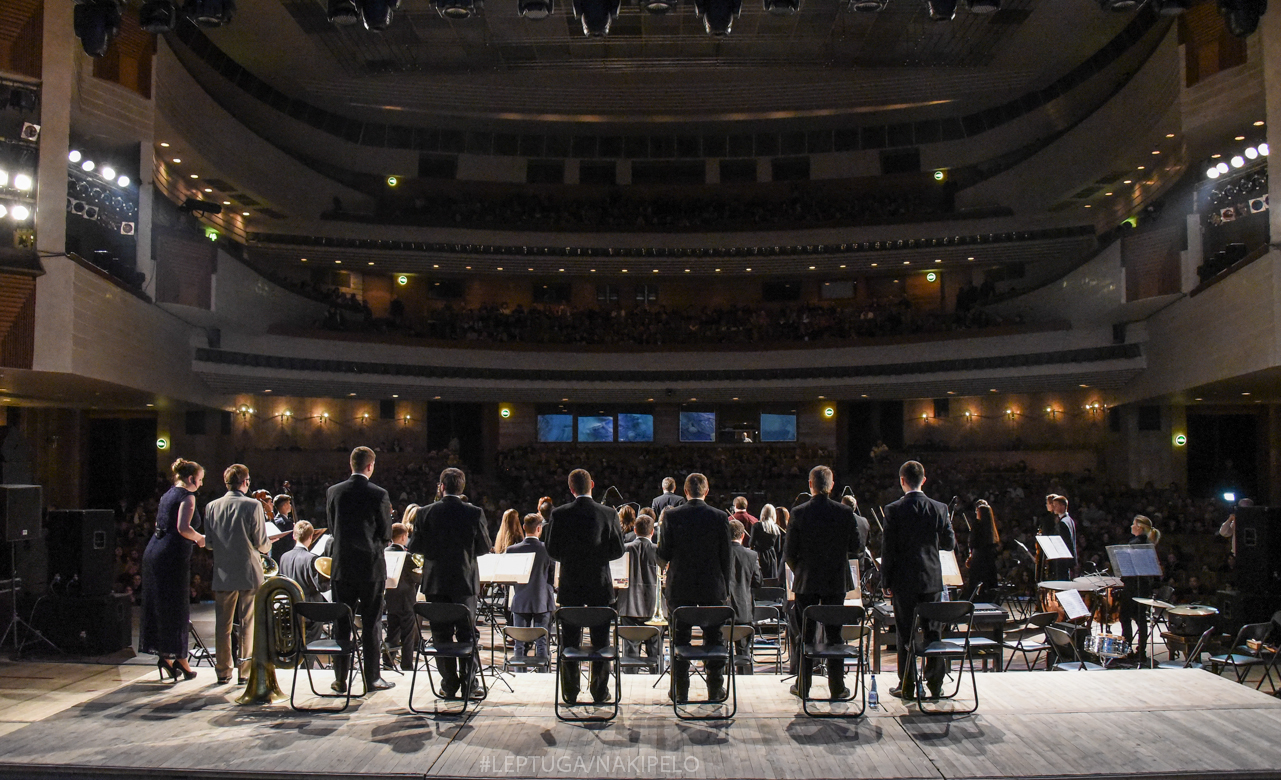