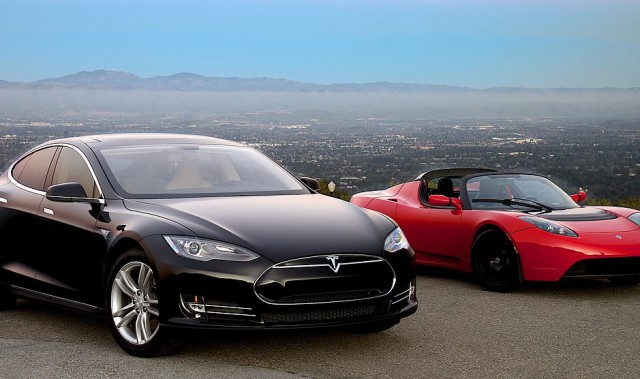 Today we want to clarify the situation of electric cars in Kharkiv region. Dmitry Nikonov, the founder of the first company in Ukraine offering a full range of electric vehicles and full spectrum of services for such cars, helped us with this issue.

– Dmitry, tell us, please, what does your company stand for?

– Our company is engaged in import of electric vehicles, production of charging stations, and development of the service network for such cars. According to the customs import analytics we occupy 95% of the Ukrainian market of electric vehicles. Our goal is to make owners of electric cars forget about service and make the process of charging more comfortable, thus, promote this mode of transport among Ukrainians.

– What is the difference between an electric vehicle and a usual one?

– Vehicles with an electric motor compare very favourably with its traditional “colleagues”. There is no need to buy petrol, change plugs, wires, oil, belts, rollers, and so on. The manufacturers advise to pass inspection after 8 years, I emphasize, 8 years of use, as there is almost nothing to repair. Moreover, the electric car itself is able to regenerate energy during the drive while descending or pushing the brake pedal. 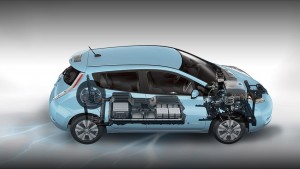 – Ukraine has signed a law which sets a zero rate on import of electric vehicles. Will it become an incentive for popularization of ecological transport?

– Frankly, I think that the law won’t specifically affect the demand, as the prices decreased insignificantly. But the demand for electric cars, I suppose, will grow by itself, as such a mode of transport does not pollute the environment and contributes to significant savings for the vehicles owners.

– The price lowered with cancellation of import duties on electric cars, didn’t it?

– With the entry into force of the law the cars will cheapen by another 300-500 dollars. If the government cancels the excise duty, the total savings will amount to 8% of the cost of customs clearance. The real depreciation of electric vehicles will occur only in case of the VAT cancellation, which provides for savings in the amount of approximately $ 2,000.

In addition, dealers must sell at first the transport and electric batteries acquired earlier, it could take three or four months. Even those electric cars that were imported to Ukraine after the adoption of the law still must pass customs clearance. It is necessary to take into account the lack of trade during the first 10-15 days of January, storage of the cars and of its components. But for a buyer the car will became a year older, what automatically reduces the price of the car.

– What is the price range for electric cars?

– Became already popular, Nissan Leaf, will cost around $ 15-18 thousand of 2010 year of manufacture, and about $ 33 thousand of 2015 year. More comfortable car, Tesla, will cost $ 50-100 thousand. Tesla cars differ by battery characteristics more than twice as better (near 350 km) than Nissan Leaf ones (150 km). Tesla cars are not profitable to import because they are very expensive and do not meet Kharkivens’ demand. Yes, the average price of the electric vehicle is higher than the cost of a car with internal combustion engine, but it should be noted that 100 kilometers will cost the owner of the electric vehicle about 6-10 UAH, and the service can be forgotten at all. 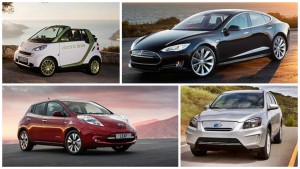 – What sales volumes do you have today?

We are engaged in eco vehicles about two years, selling about 50 cars per month. However, this figure is constantly changing: over last two months, for example, the sales have decreased three times. Therefore, we lowered the prices a little bit. For instance, today the price of not new Nissan Leaf (which passed a test drive) varies from $ 15 to 17.5 thousand depending on the generation.

– The colder the more difficult, is it true?

– Yes, not everything is trouble-free. Electric cars have several disadvantages: they are dependent on climatic conditions as well as on stability of the power supply. In winter in our climate much energy is consumed for heating of the vehicle. Yes, an electricity is cheap, but not free, and these vehicles require it in fairly large quantities, which would adversely affect electricity bills.

However, electric cars have certain advantages, such as: low cost and frugality of power consumption. In addition, its repair is simple and economical, because apart from the chassis there is nothing to repair. The most expensive part of the car is the battery. The warranty on the battery is about eight years, again depending on the model of car.

– Our conservative population is afraid to buy electric cars due to the lack of professional service stations. What are you doing in this direction?

– If you buy an electric car from us, you may think of noting the next three years. For example, 5 times per year, you can discharge somewhere because of the lack of experience and you will have evacuation for free, if you struck a wheel – you will get a free repair, if the car is broken down – the same day you will get the provision of another car or taxi service around the clock.

– How are things with charging stations in Kharkiv?

– In Kharkiv we have installed charging stations near many supermarkets, restaurants, and gas stations. The charging time depends on the station power, for example, 12kW station can charge Nissan Leaf for two hours. Our company plans to set speed charging stations on tracks in Ukraine at a distance of 100 km from each other, intended for charging about 15-30 minutes. 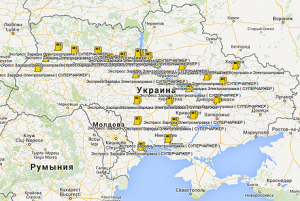 We strive to people do not ask where they can charge but ask where they could not charge. We actively invest in this purpose. As soon as a network of stations for electric cars begins to develop, then it will turn interesting and profitable to buy such cars. In addition, we plan to install drives that accumulate unused night energy and regenerate it for charging.

– What a message do you want to leave for our readers?

– In our country, more than a million volts is drained into the ground every night, which is sufficient to charge all the cars in Ukraine if they are electric ones.

– Dmitry, thank you for shedding the light on the situation of electric cars. Maybe your suggestions will help somebody to make the choice. Yeah, it is always difficult to try something new, especially if it’s related to the choice of a car) We wish you good luck and rapid development! Kharkiv and Ukraine needs such encouragers like you to make our country and our life a little bit better.