Home Education Adviser to the Minister of Education and Science of Ukraine visited Kharkiv...

On December 20 in Kharkiv National University of Radioelectronics (KNURE) was held a Doors Open Day.

The event was attended by about 400 people – students of schools and colleges of Kharkiv and Kharkiv region (Derhachi, Lyubotin, Chuguev, Krasnograd, Krasnokutsk, Barvenkovo, Izyum), representatives of Donetsk, Poltava, Nikolaev, Zaporozhye, Sumy and other regions. 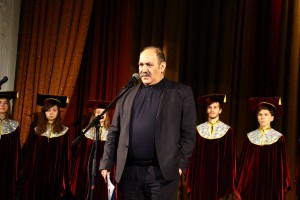 He emphasized that KNURE is in priorities of the Ministry of Education and Science among other universities of Ukraine on preparation of IT-specialists. The university will be assisted in the process of reforming of the administration system, innovative and international development. Elkhan Nuriyev Piri Ogli also promised to help to increase the number of budget places. And, of course, a graduate of the KNURE shared his memories about his university studying and told what prospects are waiting for graduates of KNURE.

In the framework of the Doors Open Day were held presentations of all specialties and professions that offer university. The administration of the university introduced to the guests new rules of admission. The applicants also had the opportunity to get acquainted with cyber defense equipment, workstation for design of system on a chip, multimedia shooting gallery, solar batteries, developments in biomedicine, moon robots, laser show, 3D-chess, artificial intelligence devices and other developments of scientists and students of the university. 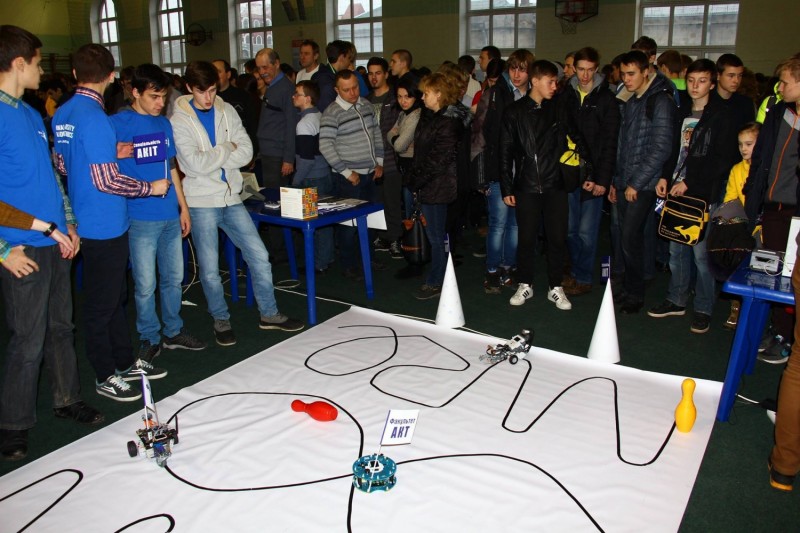 Earlier we have reported that HP Company has signed a memorandum with Kharkiv University.