Home Culture Kharkiv students went to the ATO area to congratulate soldiers with the...

The students of Kharkiv universities came in Starobelske of Lugansk region with a festive concert “Daruemo Svyato Soldatu/ Give a Festal Day to Soldier” dedicated to the Saint Nicholas’ Day.

The concert was organized by the Kharkiv University Consortium with the assistance of Kharkiv Regional State Administration and Lugansk administration for the military who are located on the territory of the Luhansk region.

The students performed with a musical concert and circus acts. They also brought sweets, letters and postcards for the soldiers. 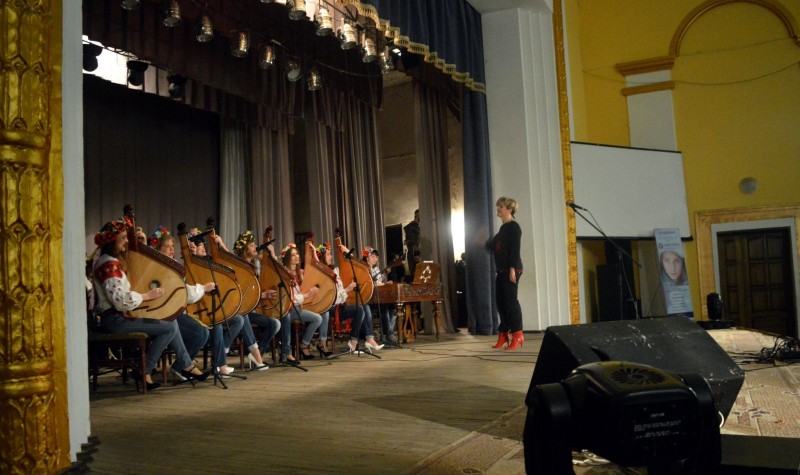 Due to the terrible road between Kharkiv and ATO area the concert in Starobelske began with an hour delay. At the same time, as it turned out, the military men didn’t know in advance that somebody will come to see them. The news that Kharkiv students came to military men with a concert ran like lightning. And the hall of local culture centre was full quickly enough. 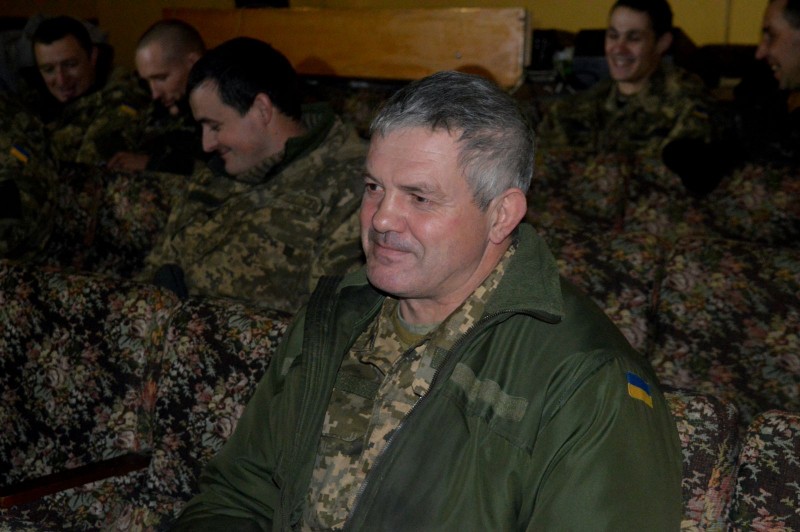 Moreover, those wishing to enjoy the entire program were much more than seating capacity in the hall. Therefore, visitors from Kharkiv made a decision and gave one additional concert. 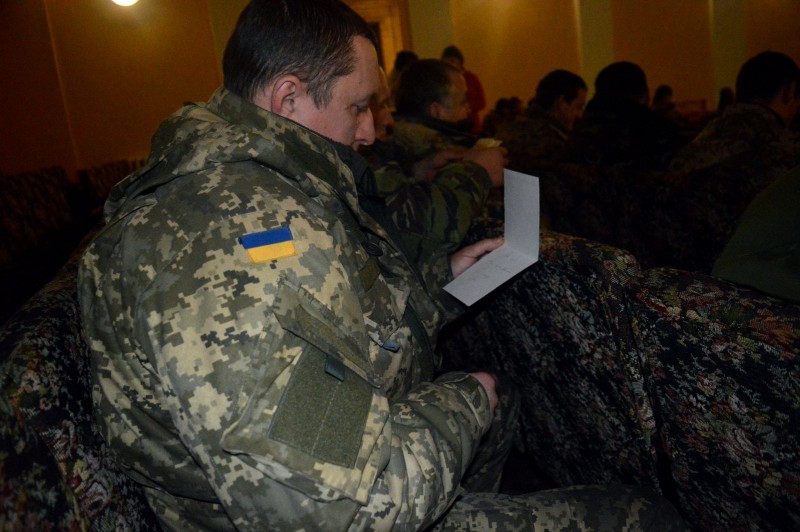 Those who took part in the concert and went to the ATO zone are the students of Kharkiv National University of Arts named after I.P. Kotlyarevsky, National Technical University “Kkarkiv Polytechnic Institute” and Kharkiv State Academy of Culture.

The letters and postcards were prepared by the Kharkiv State Academy of Design and Arts, Kharkiv University of Construction and Architecture, Kharkiv Regional Institute of Public Administration of the National Academy of Public Administration under the President of Ukraine, the trip was supported by the Kharkiv State University of Food Technology and Trade and Boarding School for children with diabetes mellitus. 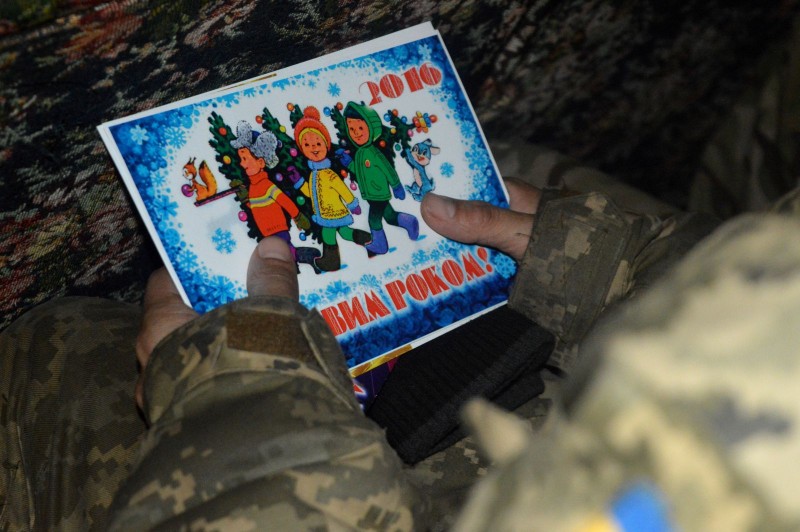