Home Business Next Kernes trial will be held in late November

National Deputies Mikhail Dobkin and Valery Pisarenko came to support Gennady Kernes. Activists from Kharkiv stop visiting the court because they were forbidden to dance near the court with loud music.

The hearing began with the fact that one of the victims Alexander Kutyanin  continued to talk about how Kernes with his guards had beaten him and Sergey Ryapolov. In response, the mayor’s lawyers claim the victim of perjury. The lawyer of Gennady Kernes Yulia Pletneva says: “Indications that Kutyanina gave at the last court hearing are different from those he gave during the pretrial investigation”.

“We now see that the victim answers the questions of defense rather evasively, sometimes he remembers, sometimes no. This is done in order not to say too much,” – commented Gennadiy Kernes.

Poltava court postponed hearing on the case of Gennady Kernes to November 30th (11:00). The next time at session lawyers will begin questioning the injured Sergei Ryapolova. If defenders of Kernes have questions to Alexander Kutyanin, they can also ask them.

Recall that the past court session was held on November 2. Please note that live video is allowed in Kharkiv courts. 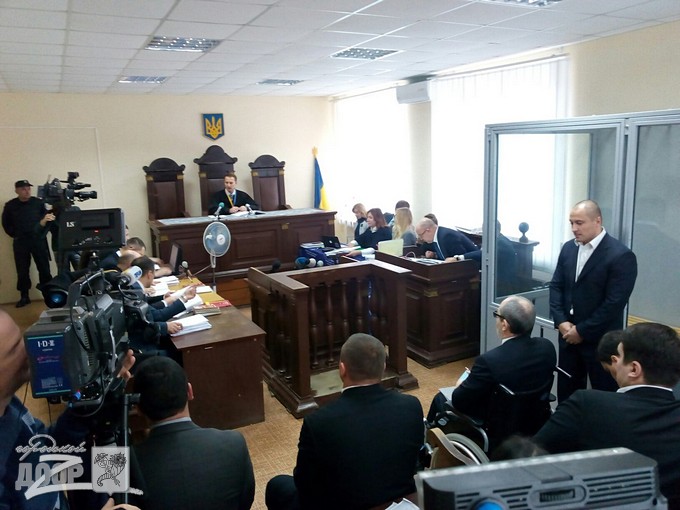 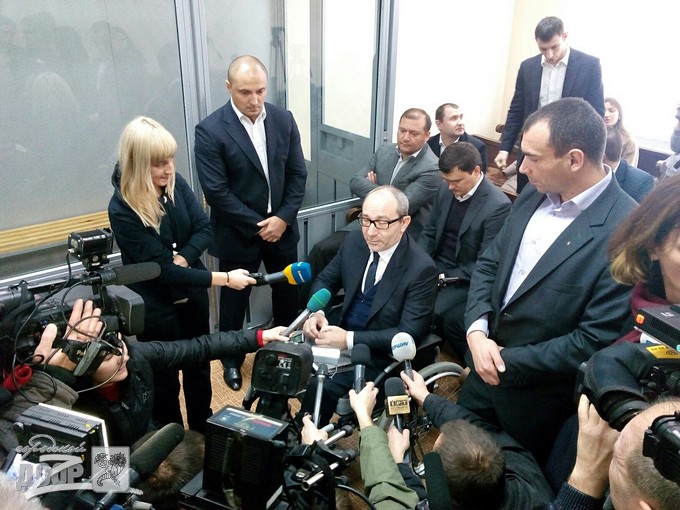 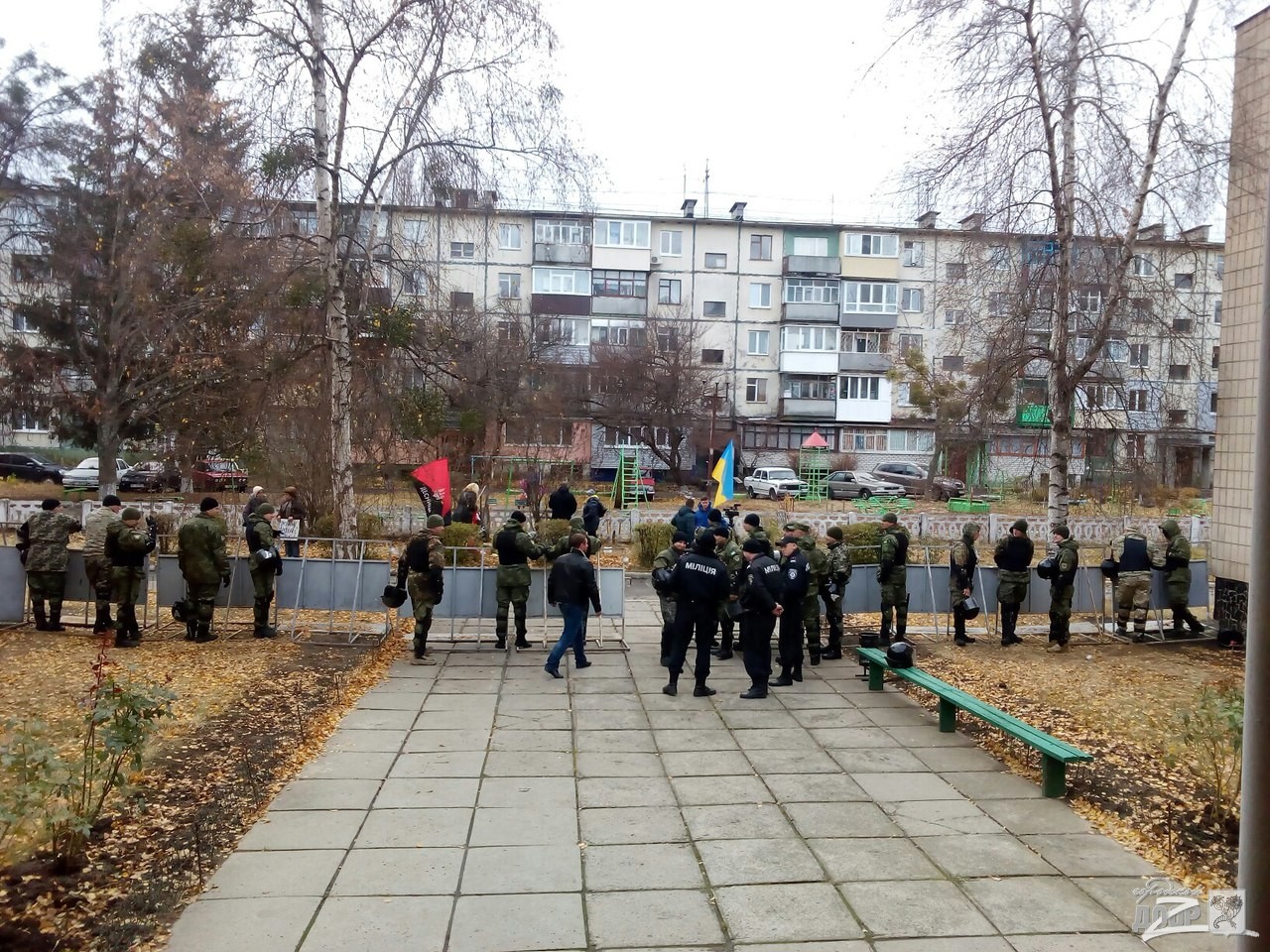