Famous Ukrainian startup Pics.io was looking for a space for the new office in Kharkiv and found the building of the Kharkiv factory of seeds and vegetables located on Karl Marx street, 1. The building had three floors – too much for the office of one company. Thus team Pics.io decided to turn the factory into a coworking, event area and bar for freelancers and startups. About the launch of coworking told the CEO of the TopTechPhoto company Eugene Shpika.

According to him, three-storey factory was altered in coworking space just in a month and a half. The project was implemented at the expense of investors. Fully the coworking “Fabrika” is launched on Monday, November 16th.

“Our conditions, in principle, similar to the Kyiv coworking “Chasopys” said Eugene. Except the workplace for startups and freelancers is also promised high speed internet access, office equipment, free snacks, coffee, tea and water, lockers for things, shower, kitchen, separate rooms for meetings and conferences, a barbecue in the yard and a recreation area on the roof. 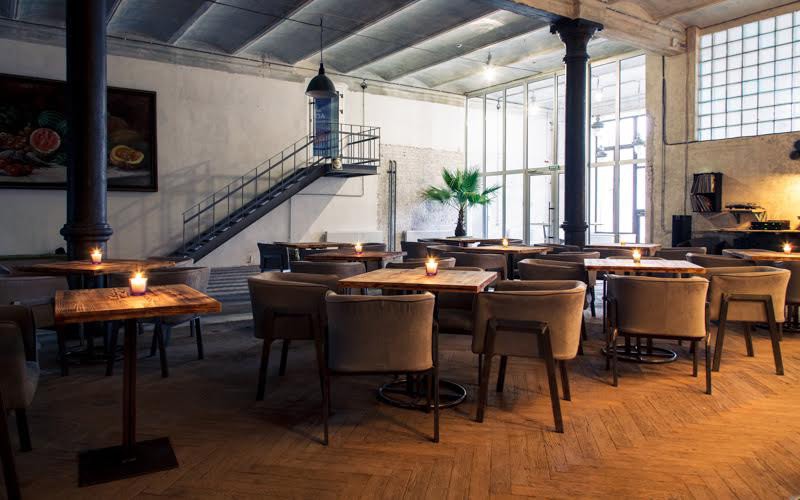 The place for one person depending on the period will cost from 150 UAH (per day) to 2,600 UAH (per month). The price also depends on whether the place is floating or fixed. We have also hourly pay – the first hour costs 50 UAH, the second – 30 UAH, and the third – 20 UAH. The team of three persons is offered to pay 7200 UAH per month, if there are more than three people in a startup the conditions are discussed individually. Now the team is also developing a project “coworking visa” together with coworking “Chasopys”.

The startup Pics.io does not expect to cover the project for the rent. But they expected that in the future possible cooperation with the teams inhabited the coworking may be useful for startup.