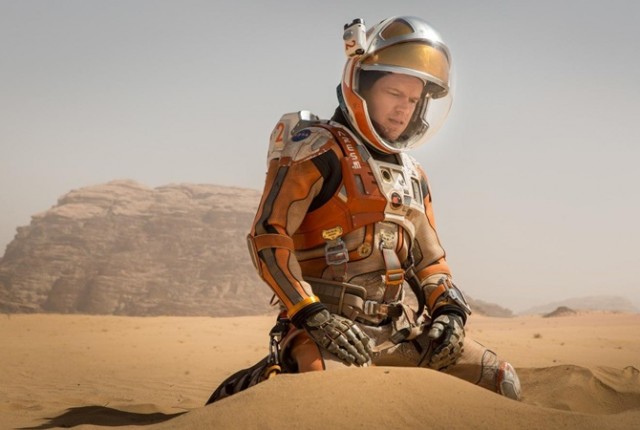 The candidate of technical sciences hydrogeologist from Kharkiv Valery Yakovlev is engaged in the water on Mars and works with NASA.

“This greatly simplifies the task of survival. The delivery of one liter of water only to the Earth orbit costs about 20 thousand dollars and delivery to Mars will be several times expensive. But on Mars there is everything what we have on the planet including such building elements as iron, aluminum, titanium,” said Yakovlev.

For the building of colonies can be used not only sand but even the Martian dust which will be a good natural thermal insulator for shelter.

The flight duration to Mars with the modern space technology is about six months. Convenient “window” for this opens once in two years when the distance between the planets is reduced to a minimum.

“Less than half of the lofted devices reached Mars. The people on the board facilitate the success of interplanetary navigation, but there are other risks for their lives. Beyond the Earth’s magnetic field, crossing the space they can get a significant radiation dose. There is also a high level of radiation on Mars because the magnetic field of the planet is practically non-existent. A person can get the lethal dose there in a few months in an open space,” said the scientist.

The experts are considering two variants to solve this problem: to organize the station under filling layer of Martian ground (the depth of 1 meter is enough for protection from the harmful radiation) or under special transparent material – a kind of dome that will permit the sunlight through and stop dangerous rays.