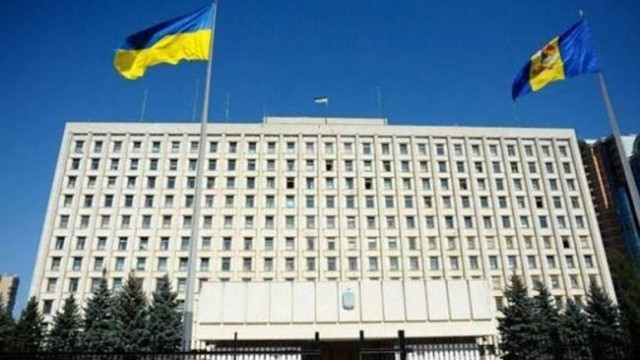 On October 12th, the Central Election Commission (CEC) formed a new composition of the Kharkiv regional election commission, informs the press service of the CEC.

The draw procedure for the appointment of candidates for the new composition of the commission was held at a meeting of the CEC on Monday whereupon the composition was approved. It consists of 18 people: representatives of parties in parliament and the parties “Nasha zemlia”, “Ukrop”, “Molod do Vlady,” Liberal Party of Ukraine, and Internet party.