Home Culture Thousands of citizens and guests of the city took part in the... 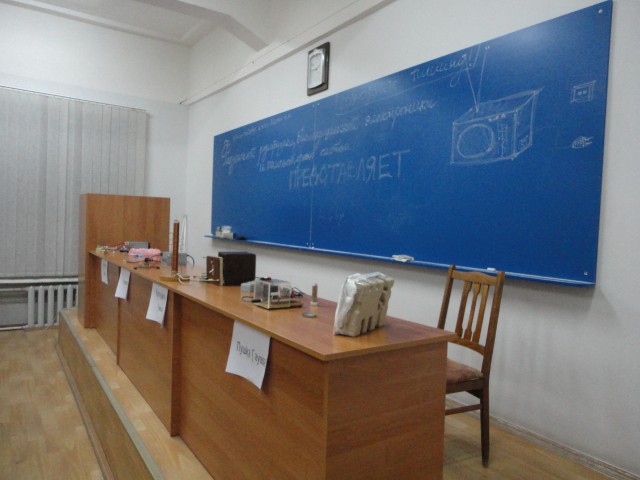 The 3rd “Night of Science in Kharkiv” festival was held in the universities of the city and in the Kharkiv planetarium named after Yuri Gagarin. 14 higher education institutions were featuring research projects in the field of modern technologies, in various fields of science. All evening, high schools demonstrated experiments. The staff opened the laboratories, departments, and museums for visitors.

The action opened in V.N. Karazin Kharkiv National University. The first deputy mayor of Kharkiv, Igor Terekhov, Consul General of the Federal Republic of Germany in Donetsk, Wolfgang Messinger, rector of the Kharkiv universities, pupils, and students attended the event.

The Consul General stressed that at Kharkiv University, he saw thousands of students, and therefore, the purpose of today is made: the children were not only able to get into the world of science, but also an opportunity to choose a favorite profession in the future.

“This is a fairytale. In my opinion, this is a fairy tale who was born to become a reality. It has become a reality thanks to our German partners, rectors, teachers, students. I am convinced that today you will give a new impetus to our intelligence and to gain new knowledge,” said Igor Terekhov.

“It was all clear and informative. We got some experience with the current force field and I was surprised,” says Elena, a ninth-grader.