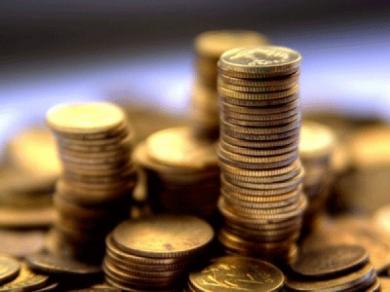 The past months have been hard on the population of the Ukraine. They can barely afford to make ends meet and all eyes and ears are always directed to Verkhovna Rada. Kharkiv was not left out.

At the beginning of the week, Verkhovna Rada considered the bill on raising social standards of all Ukrianians.

The deputies supported the draft law on Amendments to the Law of Ukraine, “On State Budget for 2015” (concerning the increase of living wage and the minimum wage).

This, of course, was good news to the population but it was not good enough to clear the questions that are arising in our society. The average Ukrainian is worried about the raising of tariffs on light, water, and gas.

Some member of the parliament had a divided opinion over this bill, because they do think that the amount of the minimum wage cannot cover the needs of population.