Home Culture ‘Ivan Syla’ for hearing-impaired children, and the predicament of the deaf in... 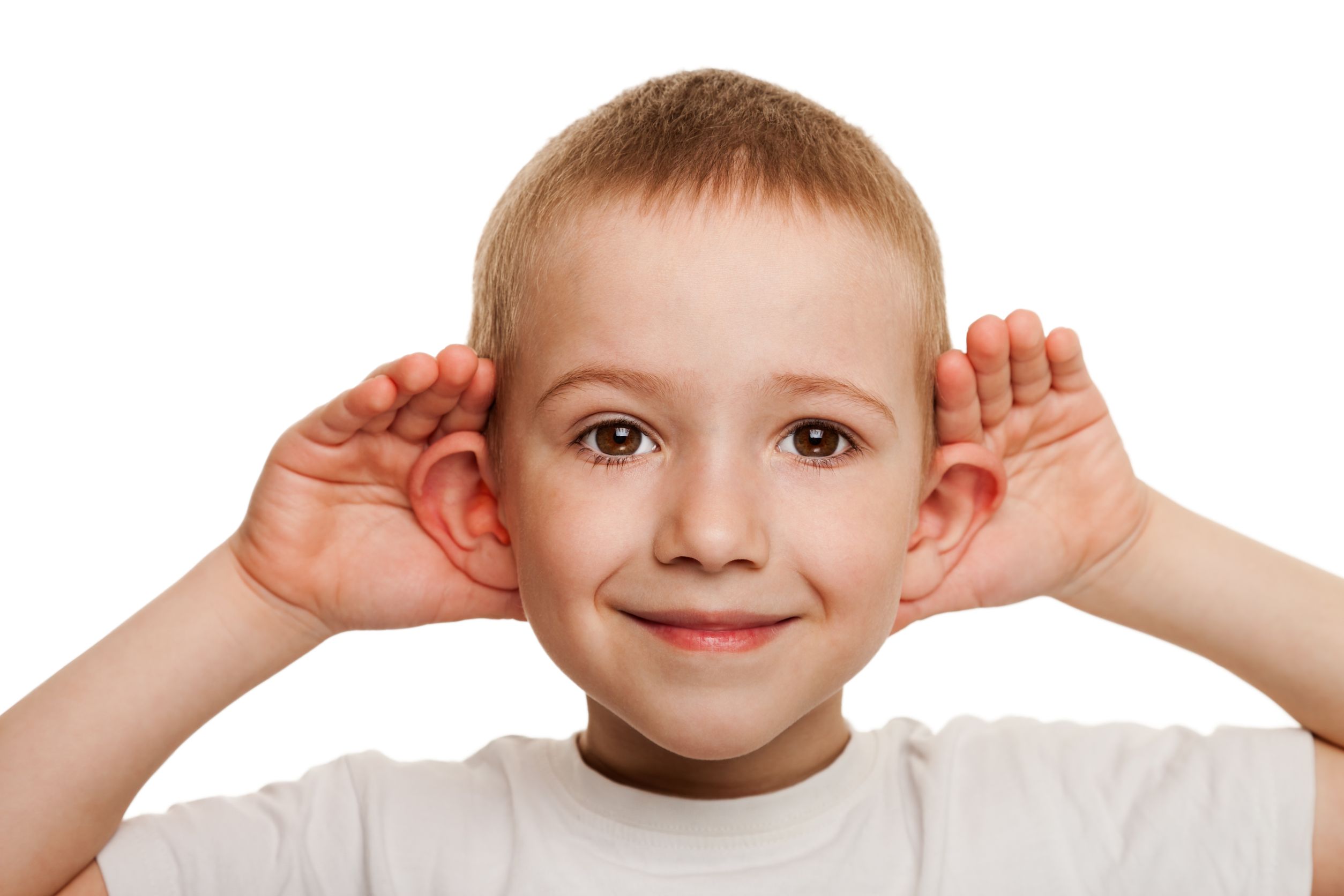 September 12th is the designated day to celebrate the achievements of the Ukrainian cinema. This is why on Saturday, last week, the 8 ½ movie theater opened its screens to a free showing of the historical epic, ‘Ivan Syla’. The special feature of this event was that it was meant specially for hearing-impaired children, who came mostly accompanied by their parents, and were aided by a professional sign language interpreter during the viewing.

No doubt, holding the unusual and fun event is a generous gesture on behalf of 8 ½, implemented in the framework of the ‘Best Movies for the Best Spectator’ program. However, for those professionally or personally involved in helping deaf children, the event is more likely to evoke a bitter, knowing smile.

To put it simply, deaf and hard-of-hearing children in the whole of Ukraine, including Kharkiv, are not getting the care that they need from the state, or the support they used to be getting. The 2015 state budget had its sections on provision of hearing aids and cochlear implants dramatically cut. And while hearing aids, which compensate for mild to moderate hearing loss, may be borderline affordable for Ukrainian families, cochlear implants, which treat severe to profound hearing loss and deafness, are out of bounds for all but the wealthiest. As a result, the vast majority of the roughly 200 babies born annually with little or no hearing across the country are at risk of staying deaf, and lagging behind catastrophically on speech and language development as well as social skills.

Therapy and rehabilitation for the deaf and people with other disabilities is an issue that is bound to gain more and more momentum as the national government concentrates on urgent issues. A change of priorities must happen soon if we want to avoid far-reaching, and severely negative, effects both on people and on the state healthcare system’s resources in the future.