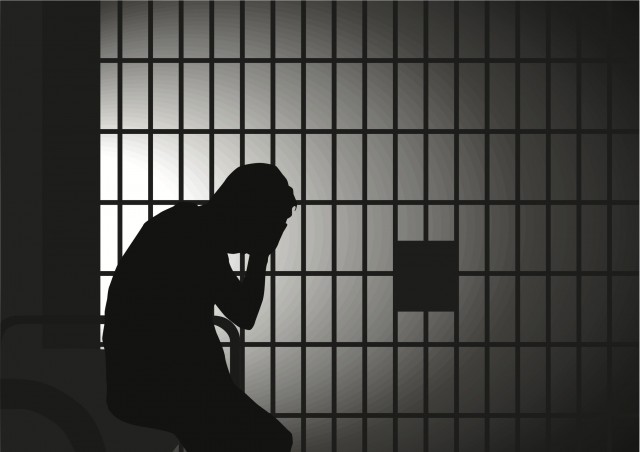 The internet edition of ‘Nashi Hroshi‘ reports that a village council member, (local deputy) Serhiy Chernov, was sentenced to six years behind bars for bribery in a case that will ring bells much wider than the Kharkiv region alone.

In Ukraine, receiving rights to land, be it purchased or inherited, is a convoluted process, riddled with bureaucratic pitfalls and conflicting requirements that many find difficult to adhere to. Not only does legislation continually change, but often, local land committees are reluctant to officially sign over land to the rightful inheritors, as certain slices of arable soil or spectacular recreational zones might make for a lucrative sell to a different, wealthier buyer. With land paperwork being notorious for being time and effort-intensive, some choose the slippery way of asking for a little ‘help’ from an official they know. This appears to have happened in Solonytsivka where a local man, Oleksiy, decided to purchase 0.5 ha of land and solicited the help of a local deputy, Mr. Chernov.

Chernov, who was then-head of the local land committee, instructed Oleksiy to pay him $1500 for the respective committee’s resolution, and to guarantee support in a meeting of the village council. Then, Chernov went on to demand another $15,000 for an approval of the construction projects and at this point, the prospective buyer called the police. The deputy was apprehended in the act of taking the bribe, and eventually sentenced to six years behind the bars, and a full property confiscation occurred.

In a bizarre twist, the witness Oleksiy attempted to change his testimony, stating instead that he filed the case due to pressure from local internal affairs; however, this statement was not taken into consideration, and the sentence was carried out.