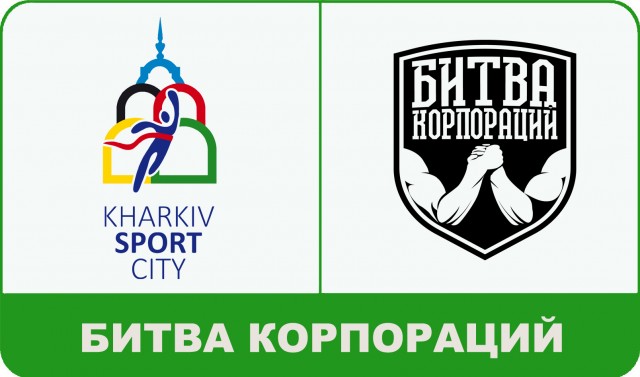 The event will start this September. During the 10 months, more than 50 different companies will compete for the championship. The event is organized by the event-agency Sport Team, in partnership with the Kharkiv City Council and FC “Metalist”.

The sports festival promotes a healthy lifestyle, encourages employees to spend more time together in an informal atmosphere, and affects team building. As the organizers say, it is also a good advertising platform for large and small organizations.

It is planned to have 11 stages, where the following conditions apply: only employees of the companies are to be involved, at least one female must be in the team, and professional sportsmen are not allowed.

Several teams have already formed: “Public Sector”, “Finance”, “IT”, “Fitness”, “Food & Drink”, “Business”; there are also plans to involve journalists. Director of the Department of sports image projects and marketing, Alex Chubarov, says: “Representatives from media will show their athletic skills and their involvement and make the championship even more exciting and interesting.” The team of media needs to involve 20 people.

The cost of participation for the team, in all competitions, is 8000 UAH or 1000 UAH for each separate competition; the registration page can be accessed here.

Important: the project “Battle of the corporations” won the nomination for “The best project on organization and holding of sports competitions” in the annual competition for the best long-term development in the organization of image projects “Sport initiative of Kharkiv”, established by the mayor of Kharkiv Gennady Kernes.