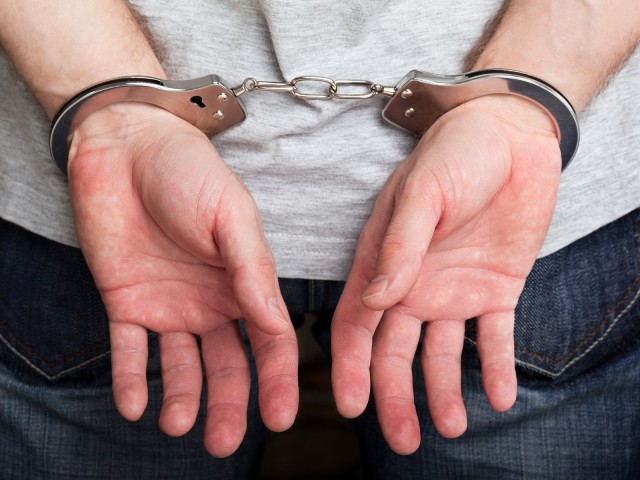 On the night of July 30th, an armed man shot another during a row outside an ‘ATB’ shop on Gagarina street. The victim later died from a gunshot wound to the chest. On the next day, a suspect was arrested, and grim details began to emerge, writes kharkov.comments.ua. The assailant was identified as a 30-year-old conscript soldier who made the fatal shot from a Makarov handgun he had stolen from his military post. The victim is a 34-year-old man from the Sumy region. It is understood that the weapon was drawn and fired when a heated argument took a turn for the worse, with both parties being drunk making disaster unavoidable.

The incident has already been entered into the Unified register for prejudicial inquiries as a suspected felony as per Article 115 of the Criminal Code of Ukraine (Murder) and Article 240 (Theft of a weapon during special times). If convicted, the soldier will face up to 15 years behind bars. He is remanded in military custody.

Pravda.com.ua additionally reports that the man was a driver in his military garrison.

The incident raises yet more concerns not only about the security of the national armed forces’ weapon stocks, but also about the psychological status of new soldiers, who often neglect to seek help for post-traumatic stress and take to the bottle to alleviate painful memories, sometimes with deadly consequences.