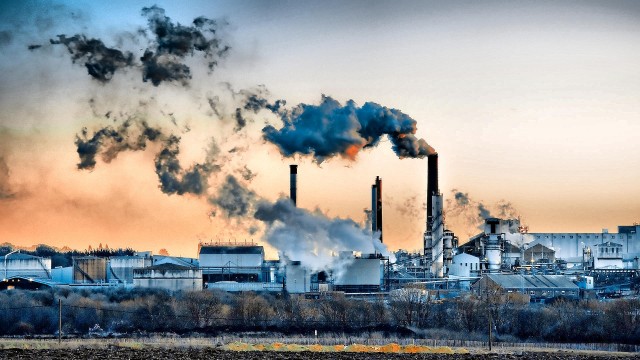 Compared to June last year, overall industrial production in Kharkiv region has risen by 20.4%, whereas the mean Ukrainian growth rate was at just 1.5%. The machine industry specifically expanded by 10.6%, which, according to Ms Svetlychnaia, was enabled through cooperation with the regional administration and central authorities. State orders for military-purpose vehicles and expansion into the EU, Africa and Asia have been the high-impact factors. The chemical industry has strengthened by a remarkable 28.5%, while the national index has crept up by a moderate 0.9%. In the food and pharmaceutical industry, growth was clocked at around 22%, compared to the national average of 2.5 and 3.1% respectively.

The dynamics comes as a welcome signal to both domestic and foreign investors, showing that Kharkiv has long-lasting solid capacities for industrial growth and innovation, unimpaired by its position as a de facto frontier region in Ukraine’s east.