Acting governor of the Kharkiv region Julia Svetlichnaya appealed to the Football Federation of Ukraine (FFU) with a proposal to hold the Ukraine Cup final at the stadium Metalist.

On her Facebook page, reports Status Quo, she said Metallist stadium has the necessary infrastructure and experience of carrying out successful matches, including Euro 2012. 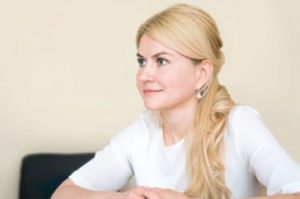 “Kharkiv is really a sports town. Therefore, I initiate the issue of holding the 2016/2017 cup final at the stadium. In the coming days we will hold talks with the head of FFU Andrey Pavelko and Sports Minister Igor Zhdanov. The letter with a proposal to hold football in Kharkiv was sent today,” wrote Svetlichnaya.

BACKGROUND: Commenting on the match Shakhtar – Dynamo, which was held on September 9, and gathered at the stadium Metalist 39,677 fans, Pavelko said the Federation considers Kharkiv as a venue for the preparatory collection of national football team. According to him, Kharkiv deserves a great football back here on a regular basis, to hold Ukrainian Cup final, and hold an open training of Ukrainian team. 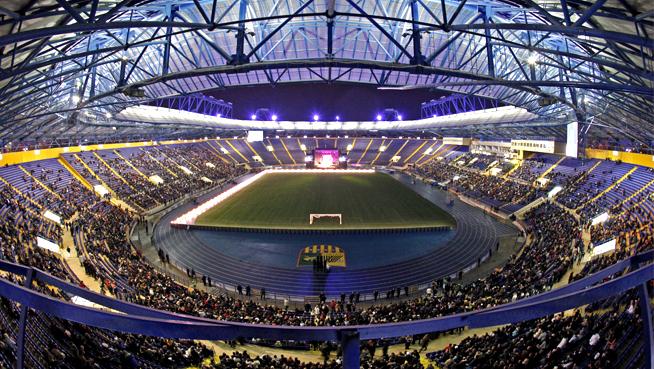