Traffic on the Pavlovska Square was opened today at 6am, September 2.

Deputy mayor Igor Terekhov said the square is not completely ready, but for small issues, the city authorities decided to open it for transport to relieve vehicular traffic in the city center, reports StroyObzor (RU).

“The opening of square for traffic will unload the central part of the city, and we will forget about the problems of traffic jams. Yes, it is necessary to finish small details: to finish marking at pedestrian crossings, install several road signs. In general there are just some finishing touches to do. I am sure it will be comfortable to drive here for Kharkivens,” said the first deputy mayor of Kharkiv. 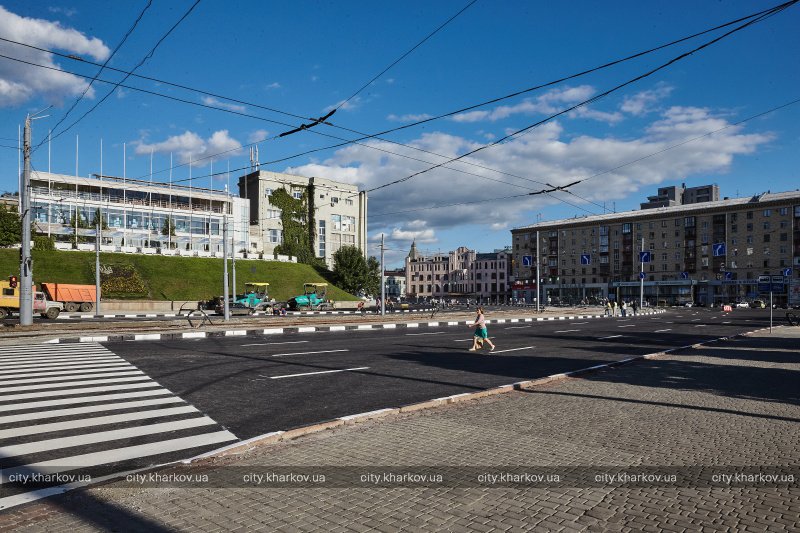 At the square there has been a lot of construction works – change the heating system and storm drainage, reconstructed tram tracks, laid new asphalt. For a long time, due to the reconstruction movement, the square was closed. 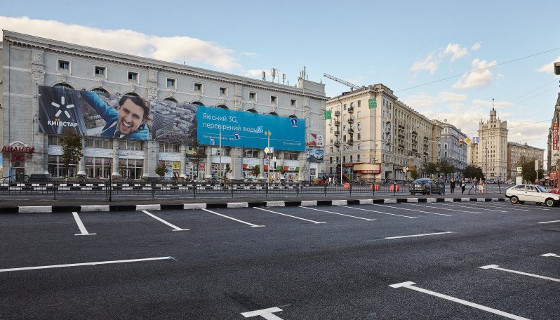 Overhaul of Pavlovska Square began in early summer 2016. It was planned to complete reconstruction for the City Day, but due to the large volume of work the deadlines were postponed for a couple of weeks.

Feel free to check our recent posts: Shevchenko Park to be redeveloped and Kharkiv’s central square to look like it did 50 years ago.