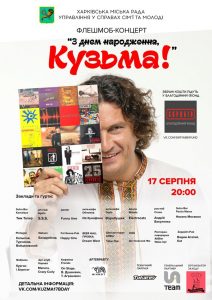 “In Kharkiv will be held an event that has never in the world organized one for an artist. Charity flash mob-concert Happy Birthday, Kuzma will be held in 20 locations of the city, where 20 different bands at the same time begin to play all released music albums, which were recorded during the life of Kuzma,” say organizers.

Flash mob will be held at the following locations:

On August 16 at 8pm in the backyard of the Kharkiv Theatre for Opera and Ballet, will be held “an open-air cinema” where everyone can see a live performance of the band Skryabin. 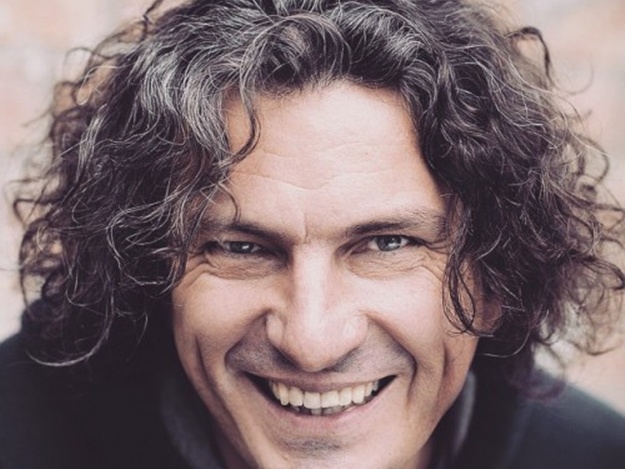 All raised funds from the concerts will go on help seriously ill children to the charity fund named after Skryabin.

Fans of Kuzma have already conducted an event devoted to the anniversary of the death of the singer.

BACKGROUND: Kuzma Scryabin died in a road accident in the Dnipropetrovsk region on February 2, 2015.