On July 27, a high-tech office to support the development of innovative projects opens in Ukraine, informed Deputy Prime Minister and Economy Minister Stepan Kubiv during the Kyiv-based forum on the digital economy on July 26, reports RBC-Ukraine (RU). 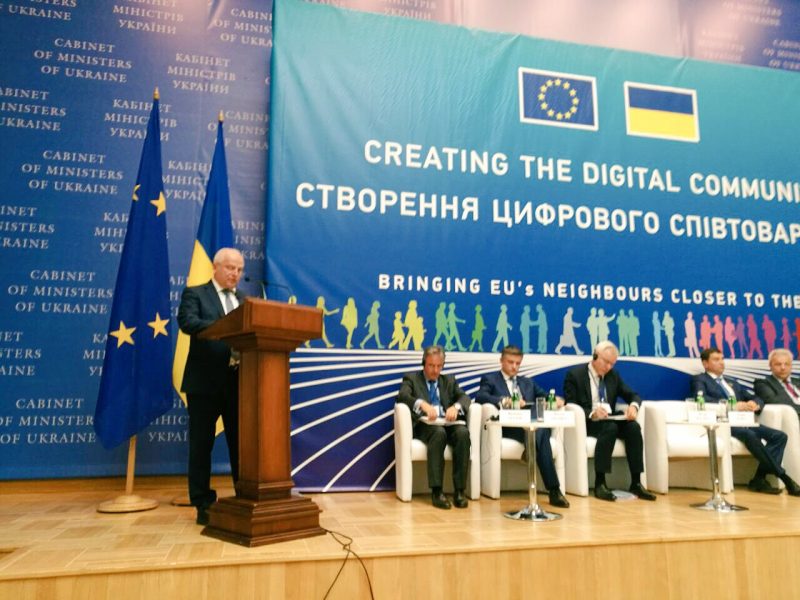 “Tomorrow we will open the office – an organization that should become a platform for the development of innovative projects and modern technologies by providing financial and expert support to start-ups and innovative companies in the early stages of existence,” said Kubiv.

According to Kubiv, one such program that was developed by Ministry of Economic Development in 2016 is a strategy for the development of high-tech industries in the digital economy. 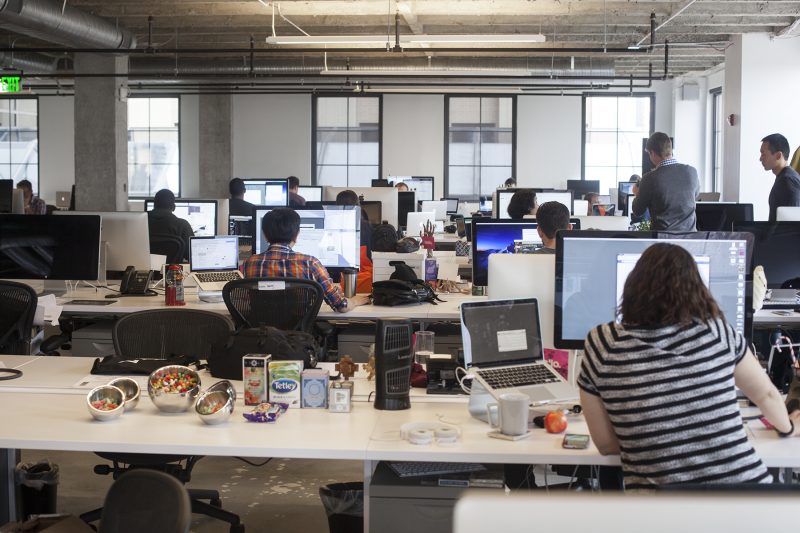 As one of the successful examples of the development of the digital economy, the minister called the system of electronic procurements ProZorro.

“The result – for today thanks to the system of public procurements the state saved more than 2.5 billion UAH. Since August 1, when all government procurements will be obligatory carried out via ProZorro, we expect to save about 40-50 billion UAH during next year,” said Kubiv.

Recently ProZorro system became more transparent allowing monitor the performance of a contract at all stages.