January 12, 2016, unknown persons fired at the building of specialized school №119 Biblica Street, 4. This information appeared in social networks. Eyewitness posted photos of damaged windows and suggested that the bullet holes left by the weapon.

Children at the time of the accident did not attend school (holidays). Unknowns fired apparently from airguns.

Employees of the District Police Department responded to the information on the Internet and went to check on the scene. They examined the damaged window, interviewed employees of the institution.

A spokesman for the patrol police of Kharkiv Ospishcheva Oksana said that currently the case is under pre-trial investigation. Investigators qualified this incident under Article 296 (“hooliganism”) of the Criminal Code of Ukraine. 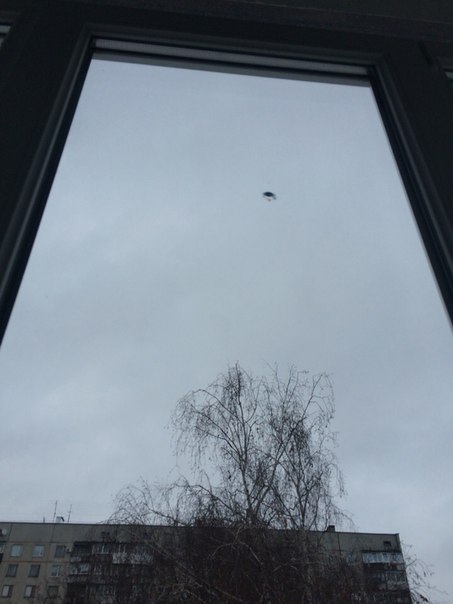 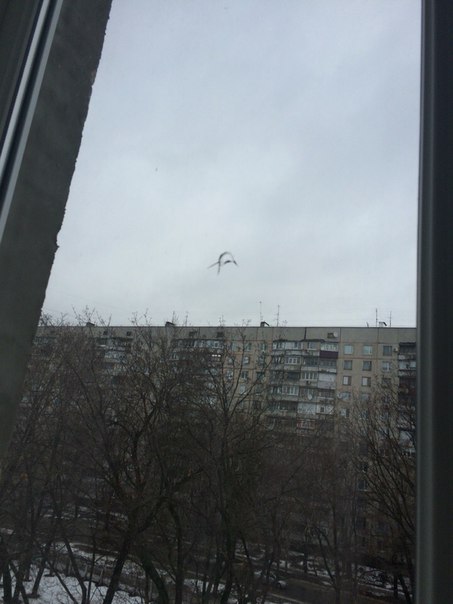 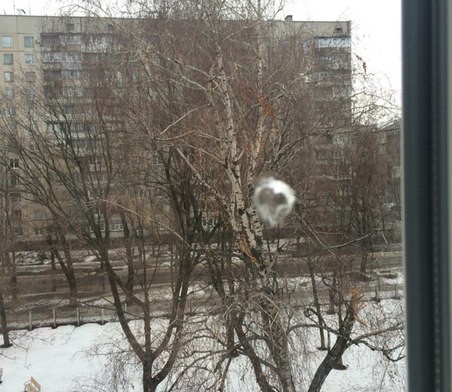