Home Culture A monument to engineers appeared in Kharkiv

Today, November 18, the inauguration of the monument to the first engineer was held in the territory of the National Politechnical University. The opening is timed to the 130th anniversary of the Institute. The erection of the monument was announced at the beginning of August.

The pedestal height of 6 meters and 4×4 meters in size is located at the beginning of the main avenue of the institute.

First Deputy Minister of Education of Ukraine Inna Sovsun attended the presentation of sculpture, and the secretary of the Kharkiv Diocese Father Mikhail came to bless the monument.

The author of the unusual sculpture became the national artist of Ukraine, Kharkiv architect Seyfeddin Gurbanov. “I was very pleased to work with the staff of the University. It is good that a monument to the first engineer was opened in Kharkiv,” confessed the creator of the monument.

Reference. According to the decision of the Verkhovna Rada of Ukraine, the 130th anniversary of the university was celebrated at the state level. Today NTU “KPI” is in the top 5 universities in the country. With 22 faculties and 96 departments it trained over 20 thousand students. Over the years, the university has produced more than 170 thousand engineers. 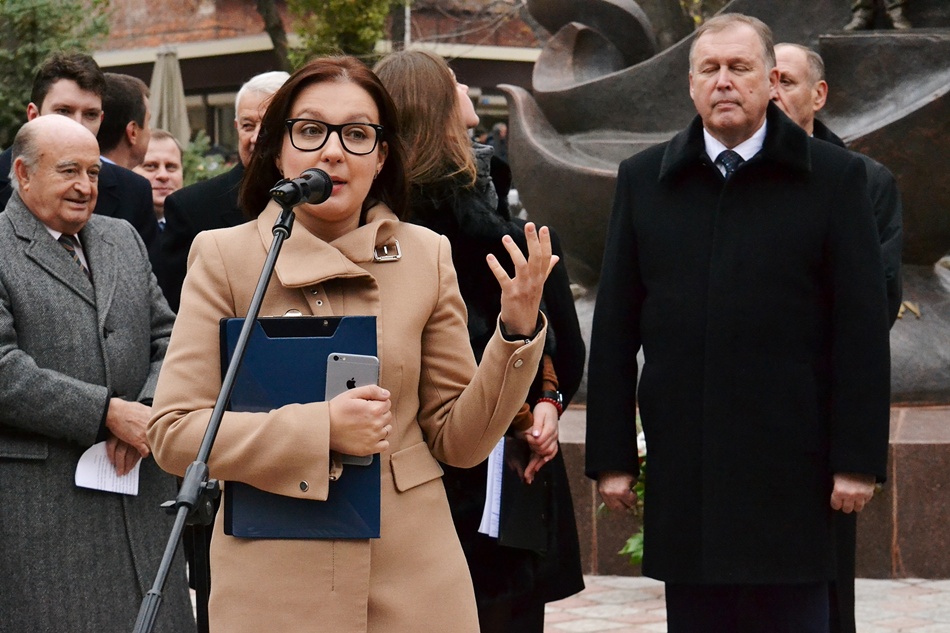 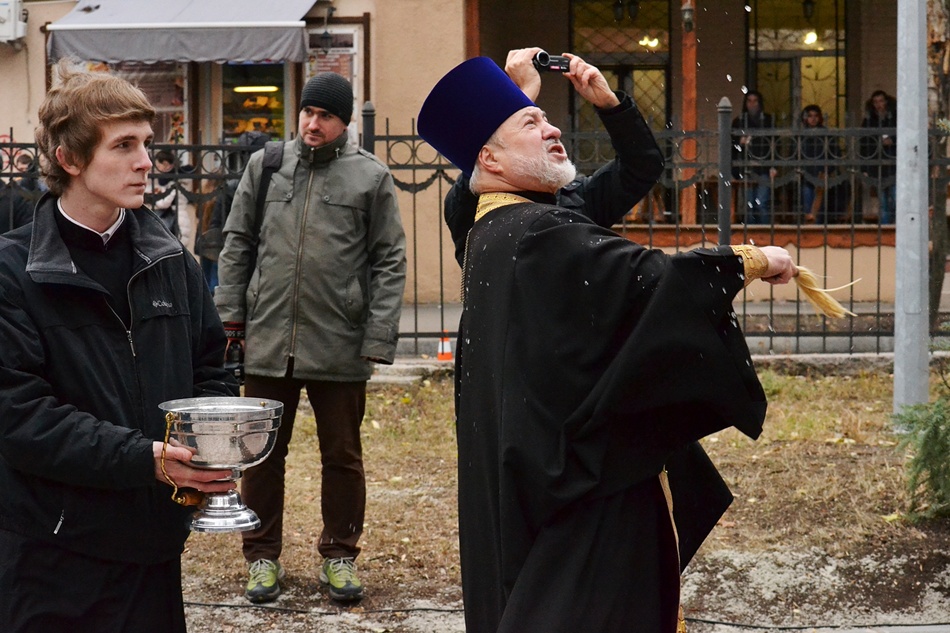