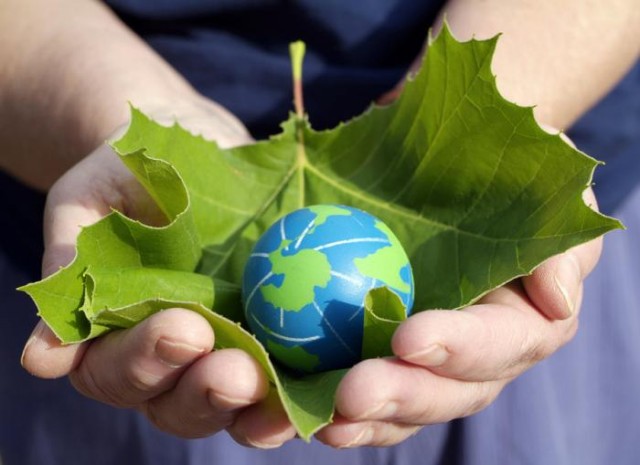 The issues of solid household and industrial waste in the Kharkiv region were discussed during the round-table meeting last week.

The round-table meeting was held at the initiative of the Department of Environment and Natural Resources of Kharkiv Regional State Administration and was attended by representatives of public organizations “Partnerstvo/Partnership”, “K chistim istochnikam/To the pure sources”, and the regional department of the All-Ukrainian Society for Protection of Natural Resources.

During the meeting the participants discussed the problems of the content of dumps in the region and noticed that local authorities should pay more attention to this issue and increase funding for the maintenance of dumping sites.

The participants of the round-table summarized the results of the campaign “For a clean environment” which was held from June till October. The experts pointed out that the condition of mass grave sites from the Second World War, collective graves, and memorial complexes were significantly improved as a result of the campaign.

One of the most problematic issues is to get the permission documentation for implementation of waste management at the economic entities of the Kharkiv region.

The Department of Environment and Natural Resources noticed the importance of public involvement in the discussion of the environmental problems of the Kharkiv region.

“We invite the public to discuss important issues of the region because it is important for us to know the opinion of citizens. All the proposals of the representatives of the environmental movement would be taken into account in the further work with municipal solid waste. From public organizations, we are waiting for information campaigns among the population in terms of waste treatment and active participation in all-Ukrainian and regional activities of environmental orientation,” said the director of the department Andrey Timchuk.