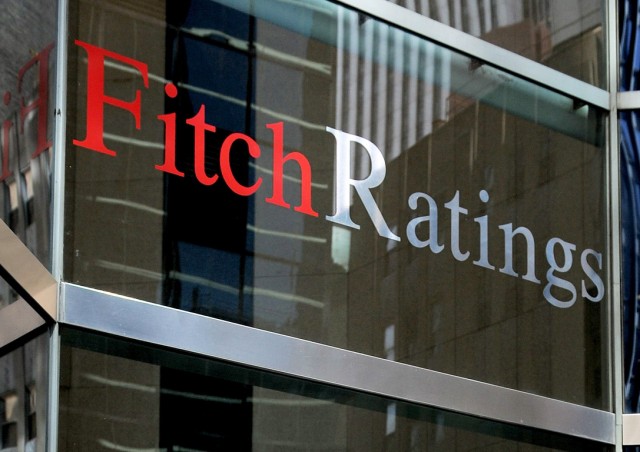 “The city ratings are constrained by the sovereign ratings of Ukraine (“RD”/”CCC”) which defaulted on sovereign Eurobonds,” explained the agency.

According to “Fitch”, the institutional environment of Ukraine is characterized by frequent changes in the distribution of income and expenditure, insufficient transparency and maturity of regulation which constrain long-term development and budgetary planning of local and regional authorities in the country.

According to the agency, it is projected that the budget target of Kharkiv will remain acceptable in 2015-2017 with an operating balance at about 10% of the operating revenues and the budget deficit close to zero. The maintenance of balanced budget is attributed to the limited access of city funding. As a result the city maintains a balanced budget.

“Fitch” expects that net total risk of the city will remain low at about 10% of current revenues. In April 2015 Kharkiv fully repaid existing debt and “Fitch” does not expect new loans until the end of 2015. The liquidity position of the city has improved, the cash balances as of September 1, 2015 doubled to 1 billion UAH.

The agency noticed that Kharkiv financial indicators may be under pressure because of the low predictability of budget amendments and volatile economy of the country. In 2015 the government significantly amended the Budget and the Tax Code of Ukraine what can lead to a sharp rise of operating income. Furthermore, “Fitch” expects that the tax potential of the city can experience the negative impact of the recession in the country.