Home Corruption The police captain was caught on bribery 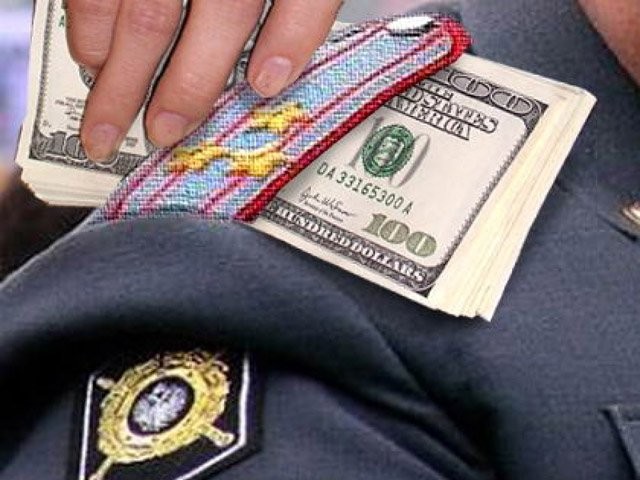 According to the Head of the Prosecutor’s regional department, Vladimir Kretov, the police captain demanded and received a bribe of $600 from the defendant of criminal case.

For this payoff the Chief of Investigation Department of District Office of the Department of the Ministry of Internal Affairs of Ukraine promised to close the criminal proceedings on charges of causing bodily harm.

Currently the police officer is arrested according to the Article 208 of the Criminal Procedure Code of Ukraine. In the next few days the question of pre-trial restrictions will be settled.

The pre-trial investigation is conducted by the Prosecutor’s Office of Kharkiv Region under the Article 368 part 3 of the Criminal Code of Ukraine.

Recall that at the end of September, in Kharkiv, the Security Service of Ukraine detained the Deputy Prosecutor of Volchanskiy region and Prosecutor of Prosecutor’s Office of Kharkiv regional department for taking bribes.