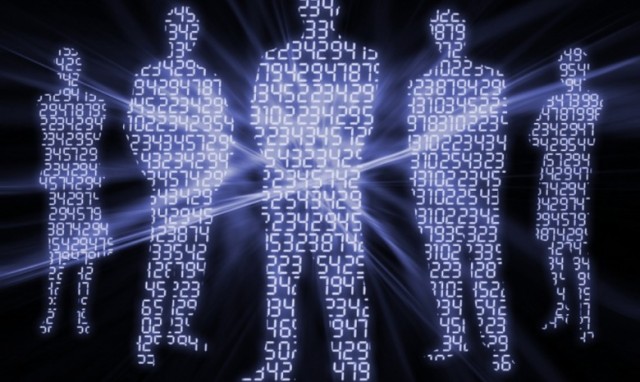 According to the representatives of IT-industry, rough action (the Prosecutor General, the Security Service, the Interior Ministry) for investigative actions in IT- and telecom companies, may indicate that the main goal is not to investigate crimes and intimidation of IT-business, but to halt the creation of schemes for extortion and corruption.

The statement said that the numerous appeals on these issues to the state authorities remain unanswered. As a consequence, many IT-businessmen are forced to take companies abroad. This reduces the investment attractiveness of the country.

It should be noted that last week the Ministry of Economy held a meeting with The Minister of Economic Development and Trade, Aivaras Abromavicius, where they discussed the frequent raids in the IT-companies.

If measures are not taken, the representatives of IT-business promises to appeal to the international community.

Everyone can support this statement by filling out the form.