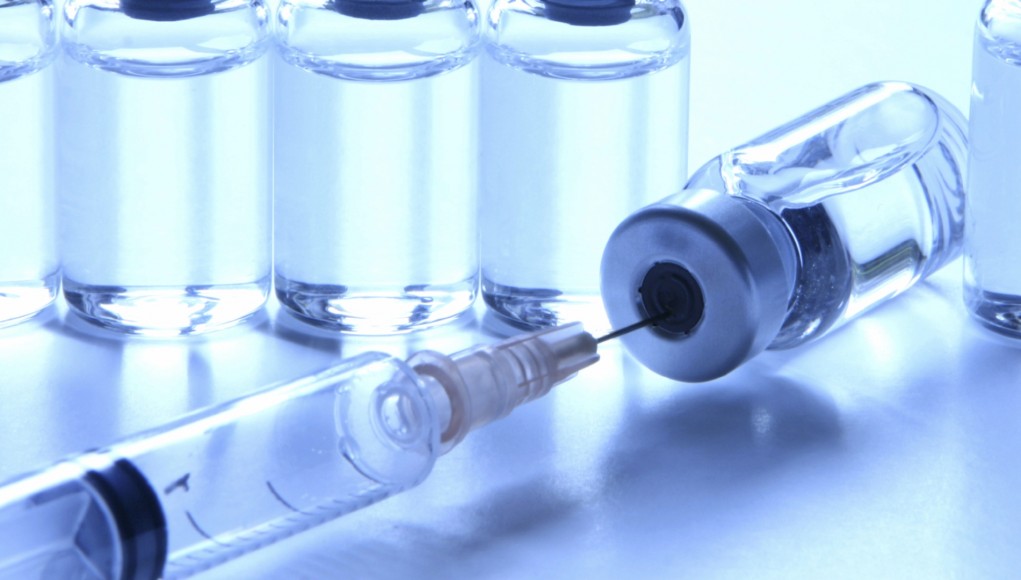 On July 10, Director of the Kharkiv regional state administration’s healthcare department Oleksandr Halatsan spoke of the region’s readiness for outbreaks of contagious disease during a meeting of the Committee for technogenic and ecological safety and emergencies.

According to Mr Halatsan, the prevalence of infections particularly hazardous for public health in the Kharkiv region remains among the highest in Ukraine. The influx of refugees from war-affected Donbas region is a contributing factor. However, the situation is under control: the overall infectious morbidity has dropped 18% since last year. Unfortunately, there has been a 3.5 time increase in cases of whooping cough and a 7.1 time increase in measles. Halatsan emphasized a shortage of the vaccines needed for preventive care. This is now a major health hazard.

Immunobiological medication for vaccines is supplied to the region by the Ministry of Healthcare due to centrally approved state programs. The annual budget is around UAH 35 million. It used to be financed at around 45%, but this year the region received no supplies whatsoever of 6 of the 14 needed vaccines. That is the status quo for the 2014 stocks, which are nearly finished. Nothing has been supplied in 2015 yet. The diphtheria, tetanus and TB vaccine stocks have run out and require urgent action.

Respective analytical materials and proposals have already been sent to the central authorities in Kyiv.