Home Business Battle of Corporations/Season II: Round one

This time, 80 athletes competed for the right to be called the best in golf at Superior Golf & Spa Resort fields.

According to the rules, the teams were divided into two pairs. It was necessary to pass six holes in the academic field and in the nine-hole mini-golf. 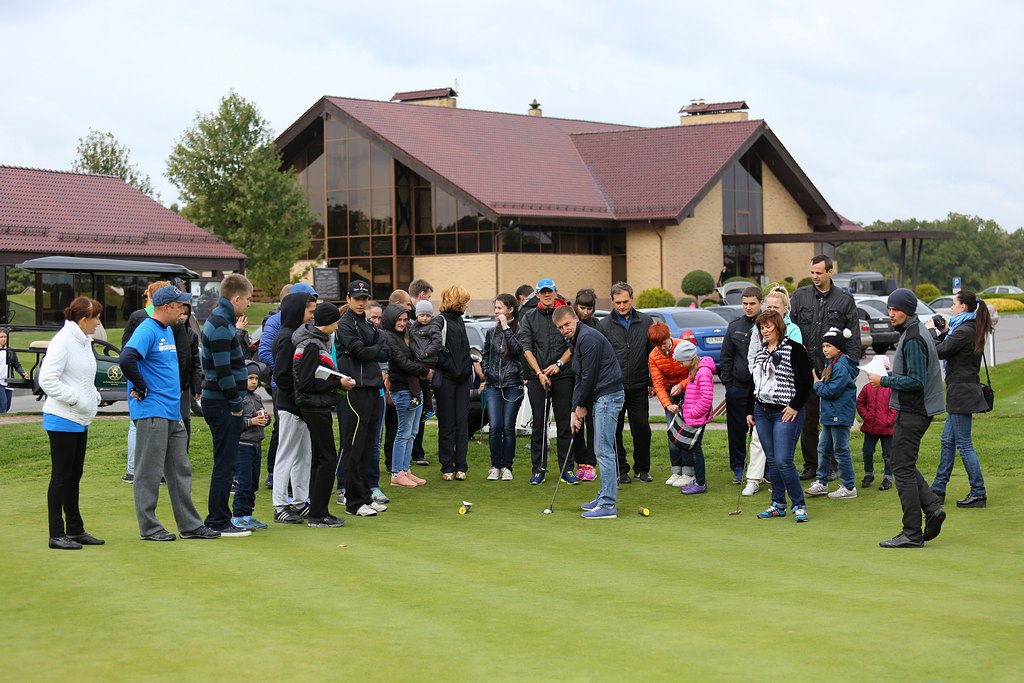 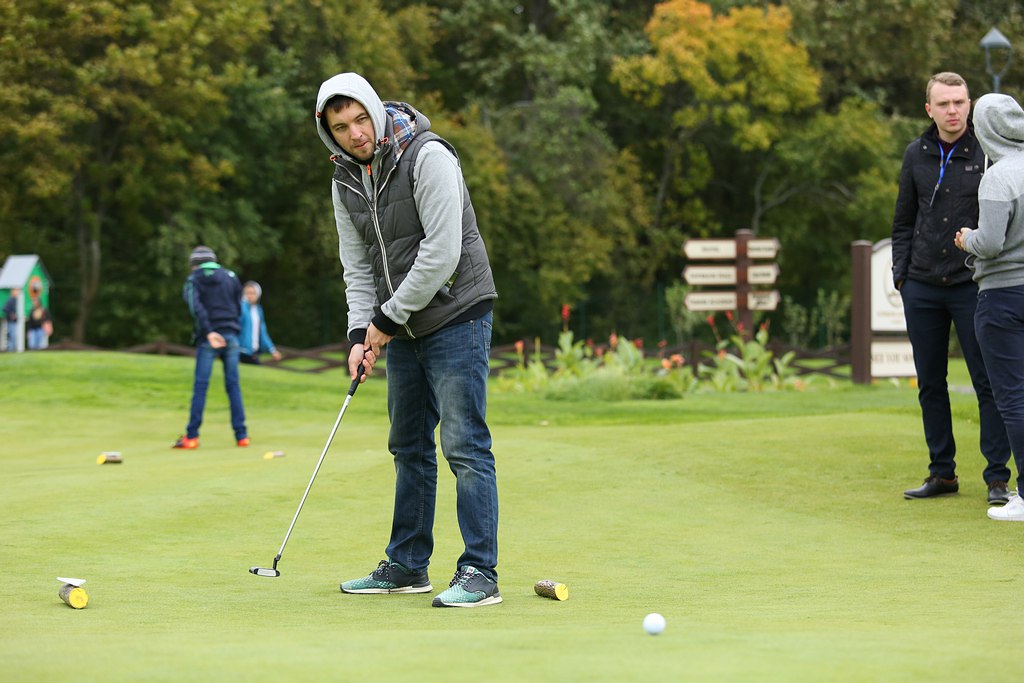 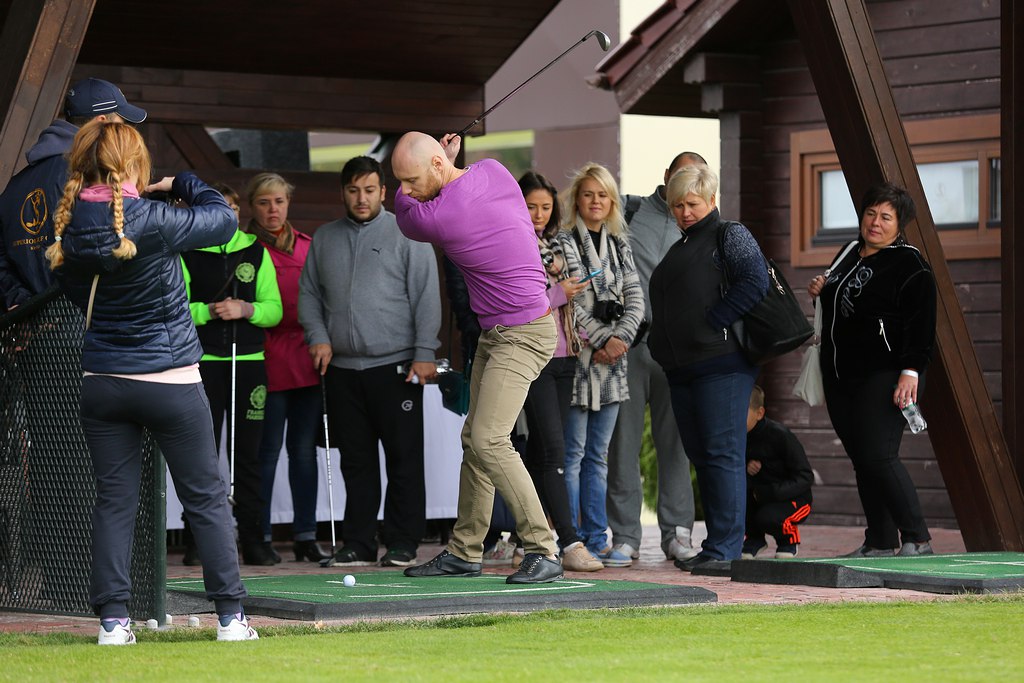 Tournament debutants shared the winning places in the standings: 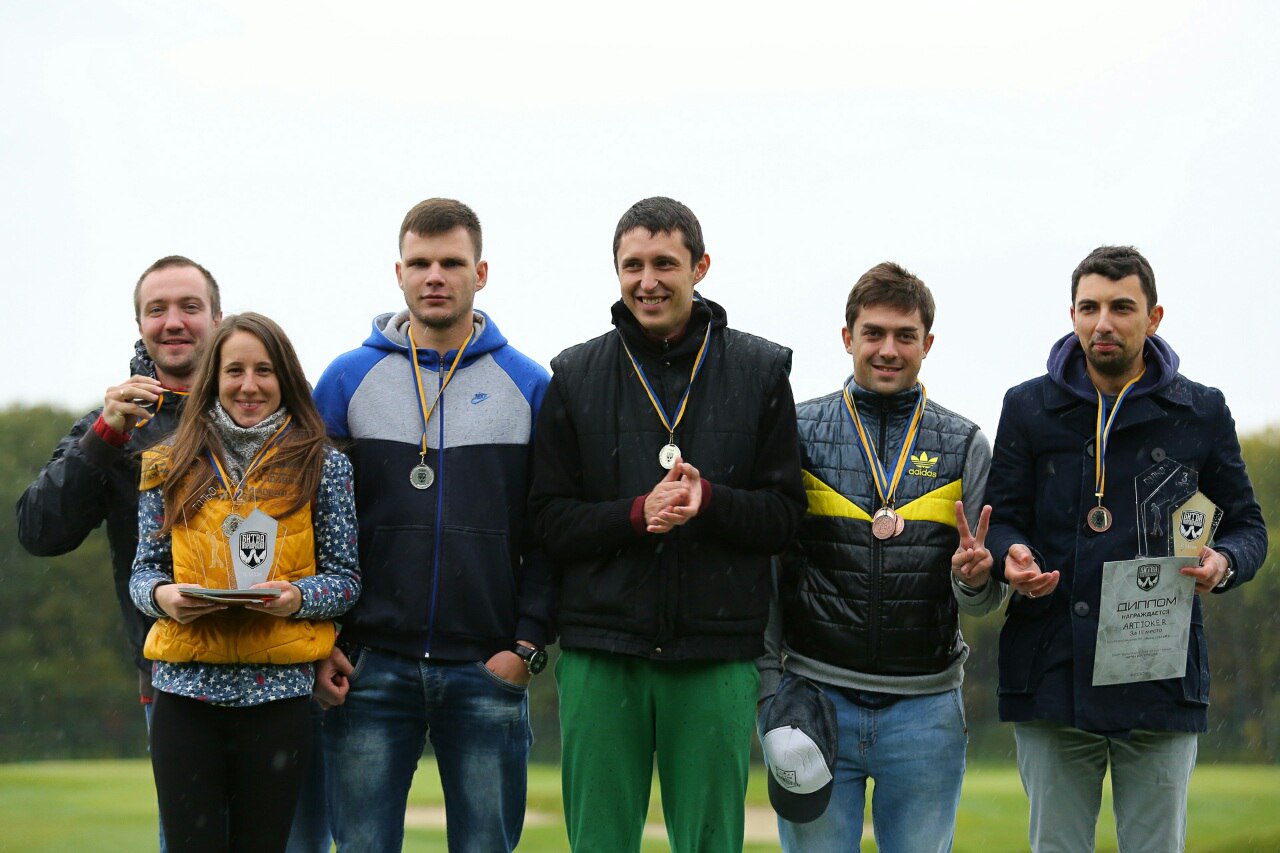 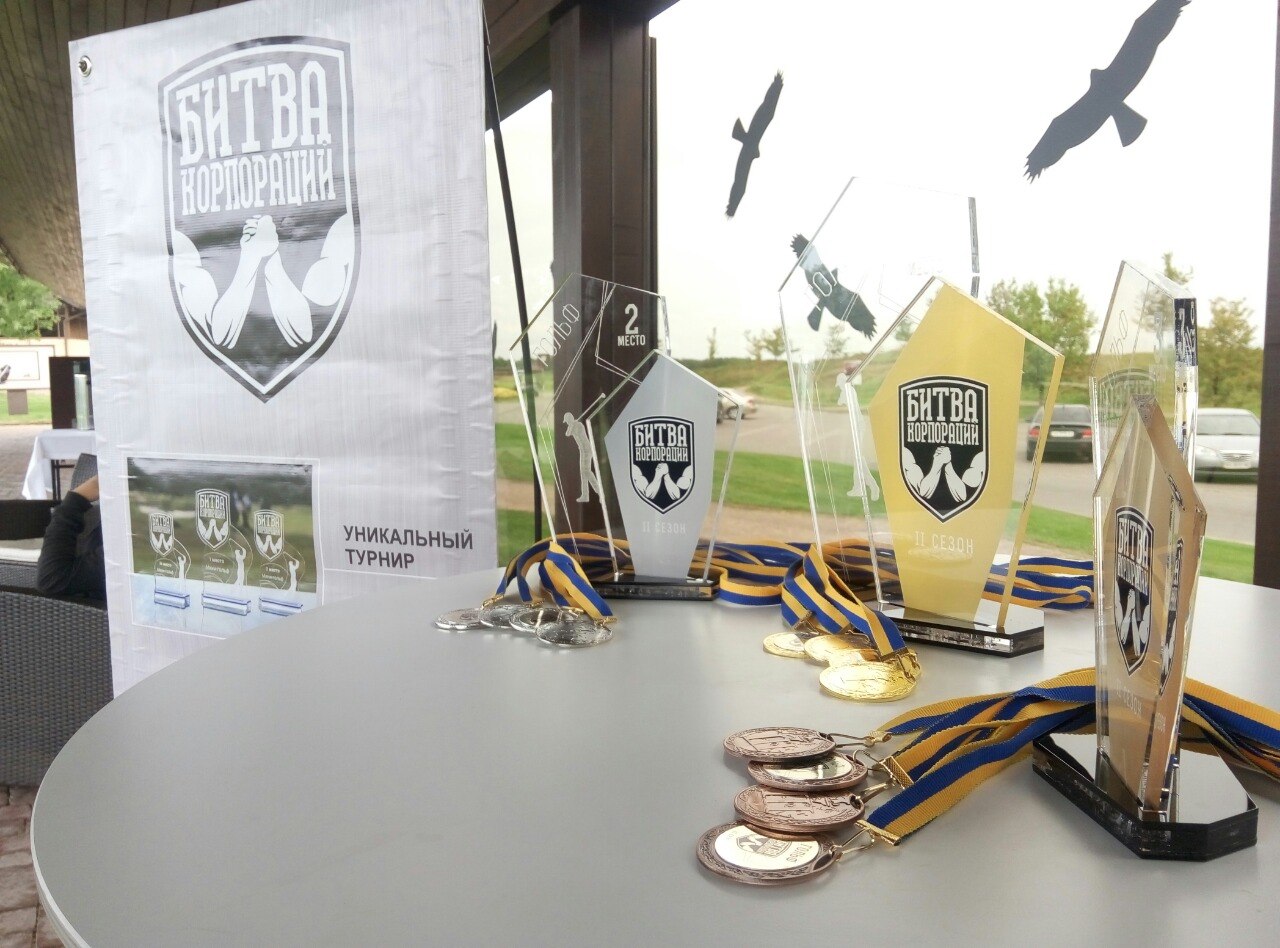 The second stage should be at the beginning of next month (October 8-9). Competitions of mini-football will be held on the sidelines stadium of “Metallist”.

BACKGROUND: The Battle of corporations is a corporate sports tournament, which is attended by athletes-amators representing their company. The event is organized by the event-agency Sport Team, in partnership with the Kharkiv City Council.